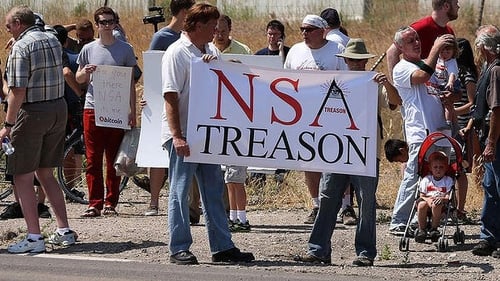 A group of activists in Utah are targeting an NSA data center facility with the intent of shutting down its water supply.

A Utah based activist group is pushing for legislation that could prevent local utility companies from supplying the NSA (National Security Agency) with water needed to run its Bluffdale data center. 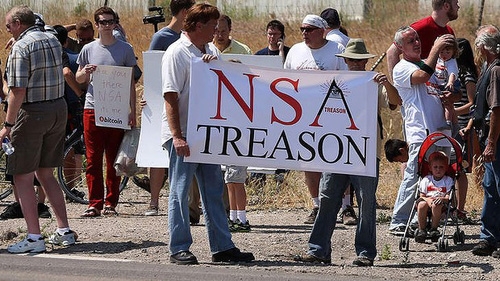 Political activism has materialized in response to the NSA’s purported attempt to spy on millions of Americans by partnering with tech companies, snooping through emails and phone records in search of suspicious activity.

Activists feel the NSA spying program violates Fourth amendment civil liberties and privacy rights. The Utah data center was built in support of domestic surveillance efforts; the Obama administration has been very vocal stating the NSA does not violate civil liberties, but activists are still pushing to nullify federal laws in hopes of starving off the NSA data centers’ power supply.

Opposition against the activism is expected to turn fierce as many people support local utilities being sold to the feds below market prices. It’s true that the NSA facility requires a vast amount of local resources to run its operation but it also gives back economically, providing enough revenue to grow local utility operations and develop commercial property in the region. Facilities of this size rely on water to cool hundreds – sometimes thousands of servers housed inside. As a result, organizations such as the NSA who build these massive facilities must work hard to foster positive relationships within the communities they inhabit and also offset their impact on the natural environment. To say the least, it will be interesting to see how activist efforts play out and its doubtful the Obama administration will allow the NSA data center to be starved off from local utilities.