How Has Data Center Colocation Evolved?

What Is an Artificial Neural Network? 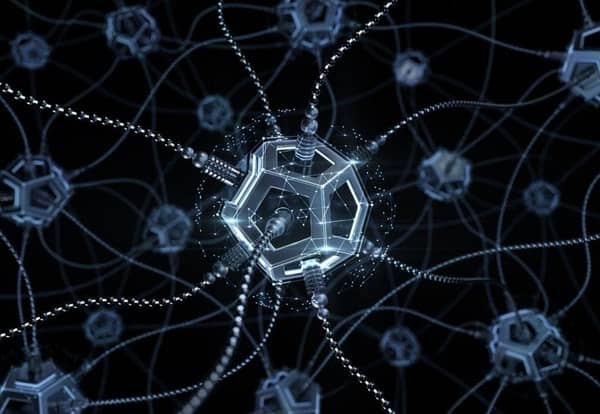 Artificial intelligence is all around us and we hear about it in many different industries. Artificial neural networks are one main tool that is used for machine learning. Computers can do many things better than humans, but our brains are capable of things enviable to even machines—the ability to learn to get smarter with experience. This “neural network” is what researchers and developers are building into new technological innovations.

Human brains have a way of reading and deducing the context of what’s happening in real-life situations that computers haven’t been able to understand. While computers read x’s and o’s they can’t read in-between the lines. An artificial neural network tries to emulate what happens in a human brain specifically in the network of neurons that learn and make decisions. These artificial neural networks are programmed into computers for the computer to behave the same way.

Neural networks have been around since the 1940s, but have gained more traction in the last couple of decades. It is one of the main tools used for the machine learning part of artificial intelligence. One of the newer advancements in artificial neural networks has been in the realm of deep learning.

What Is Machine Learning and Deep Learning?

Artificial intelligence is a term often used by many different industries. There have been many films and television shows depicting artificial intelligence including The Matrix, The Terminator, West World, and Blade Runner. AI simulates the way humans act and think and brings this into the world of machines.

What Are the Different Types of Neural Networks?

What Can Neural Networks Do?

Similar to the way a human brain works artificial neural networks learn from experience. The more data the network takes in the more precise it can become in reacting to it. This can be similar to smart home assistants that become accustomed to specific commands that you give them. The more experience it has the fewer mistakes it will make.

AI and Machine Learning Are Changing the Data Center

There are a couple of different ways artificial intelligence is benefiting data centers. AI can help leverage predictive analytics and optimize workload distribution. Machine learning algorithms can also help with one of the biggest needs of a data center, which is keeping server racks cool. Data centers use a tremendous amount of power and energy to keep these servers cool, but the use of artificial intelligence can help with energy efficiency. AI technology can also help perform routine tasks autonomously. These tasks can include anything from updating a system, backing up files, and security patching.

Artificial intelligence, machine learning, deep learning, and artificial neural networks will all play a vital role in the technology innovations of the future. Machines that can make decisions the same way humans make decisions can be beneficial for many different people and companies. It can make many people’s jobs easier. Artificial intelligence may also help solve some of the world’s biggest problems. The world can use some help. 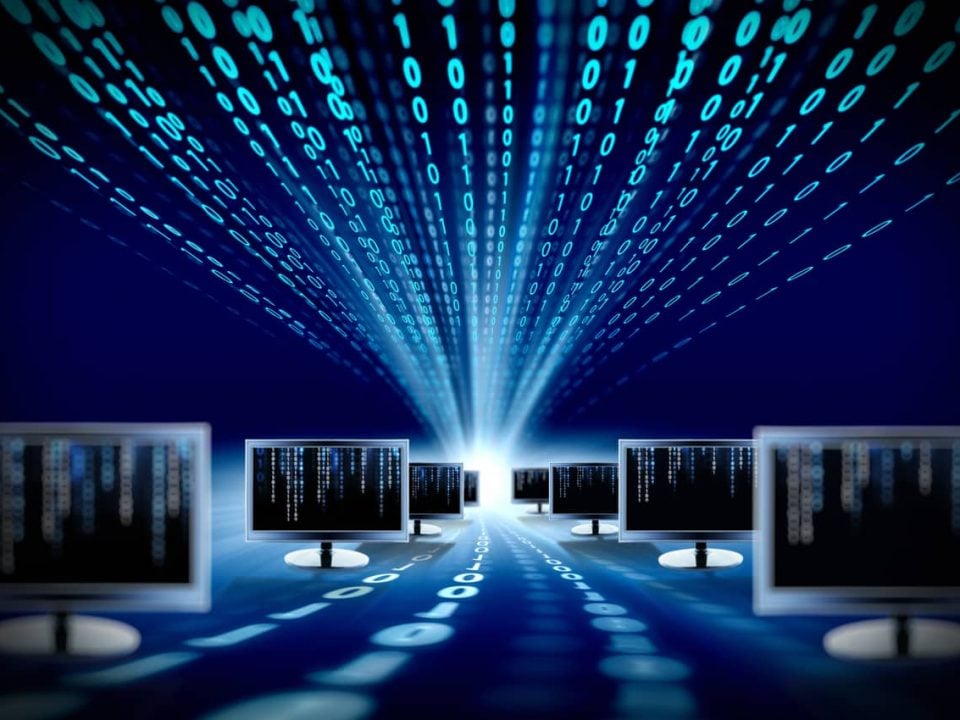 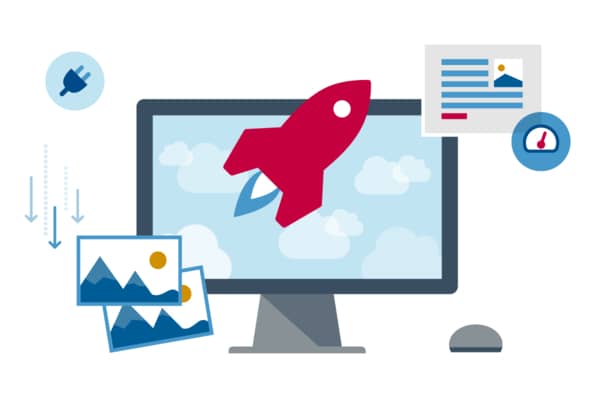 Colocation and Other Technologies Vital to Digital Retail