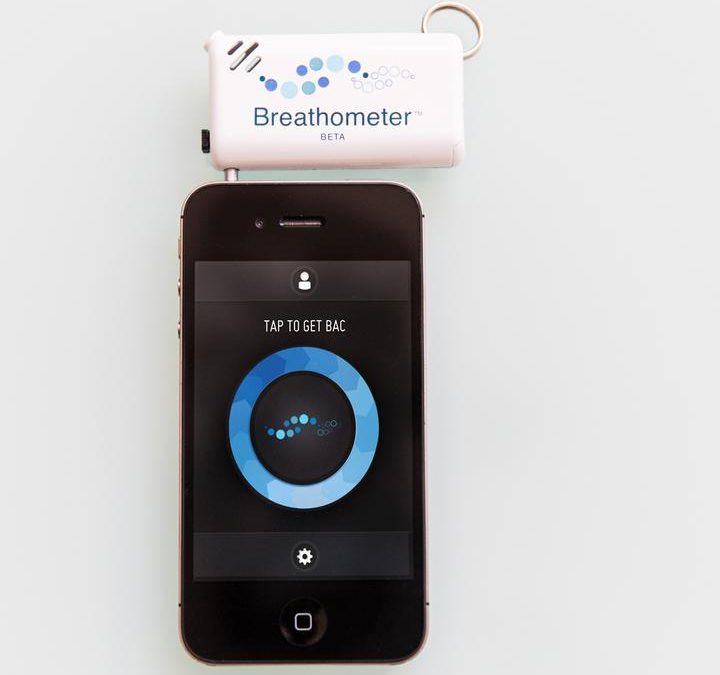 The Breathometer is a portable breathalyzer the size of house key that plugs into your Android or iPhone. 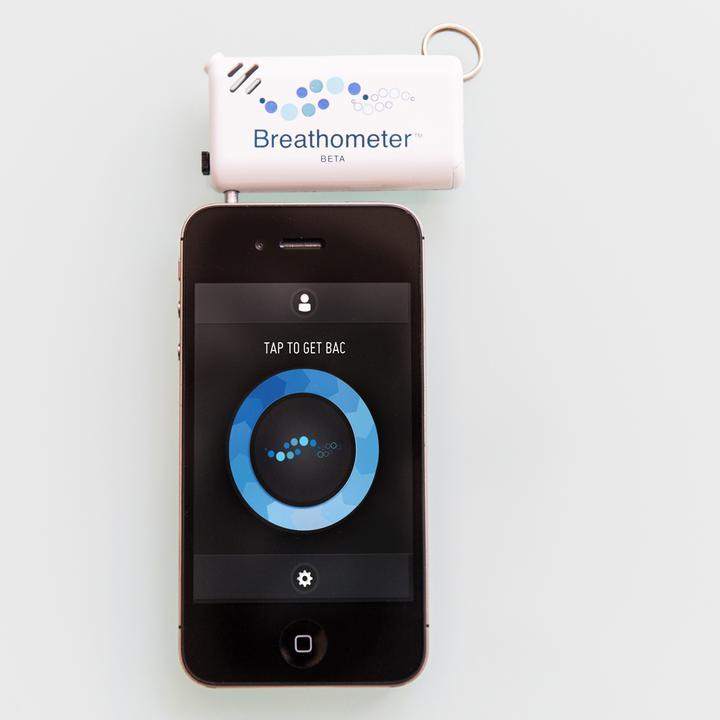 Good news for smart-phone users who like to drink; Breathometer, Inc has launched a crowd-funding campaign for its new mobile accessory and app, The Breathometer.

The Breathometer is portable breathalyzer that plugs into a users iPhone or Android phone allowing them to monitor their BAC (blood alcohol concentration) in real time. Looks like drinking responsibly just got easier.

The Breathometer is a portable breathalyzer the size of house key that plugs into your Android or iPhone. The accessory then interacts with a mobile app to give an accurate BAC reading after the user blows into the mouthpiece.

The idea behind The Breathometer isn’t to shame anyone for drinking, that would simply embarrass us all. Instead, it’s meant to raise your own awareness of how long you should wait before you get back behind the wheel to drive home.Breathometer, Inc adds that its app also aims to raise awareness amongst friends about the risks associated with drinking before you drive. It’s simply an aid to help people make better choices. If anything, The Breathometer may make us less paranoid on our way home from a house-party or such.

When it comes to our personal BAC, Guessing and knowing are two completely different things. As for the social stigmata of carrying around your own portable breathalyzer? That’s something you’re going to have to explain to your friends. 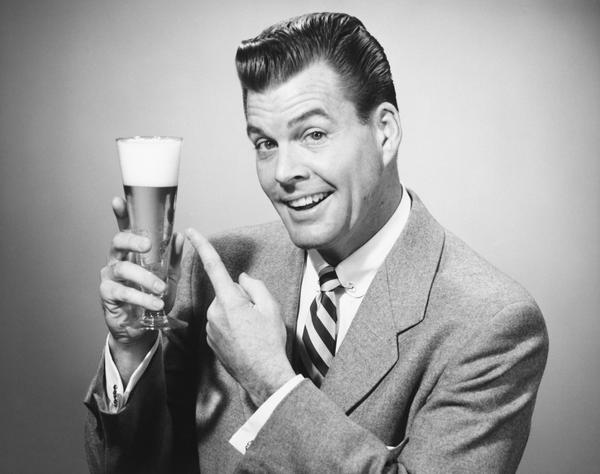 In that unfortunate circumstance where you are forced to leave your car parked somewhere you might not remember in the morning, Breathometer says it will eventually add an app that will automatically call a cab.

That’s pretty convenient considering getting a cab at 2am can be somewhat of a challenge in certain parts of the country (yes Los Angeles I mean you). Breathometer Inc has roughly 30 days left on their campaign efforts and expects the FDA will approve the app in due time. Company reps say devices will begin to ship early this summer. Until then, drink responsibly.