There are plenty of options when it comes to choosing a Unix based OS for your dedicated server. 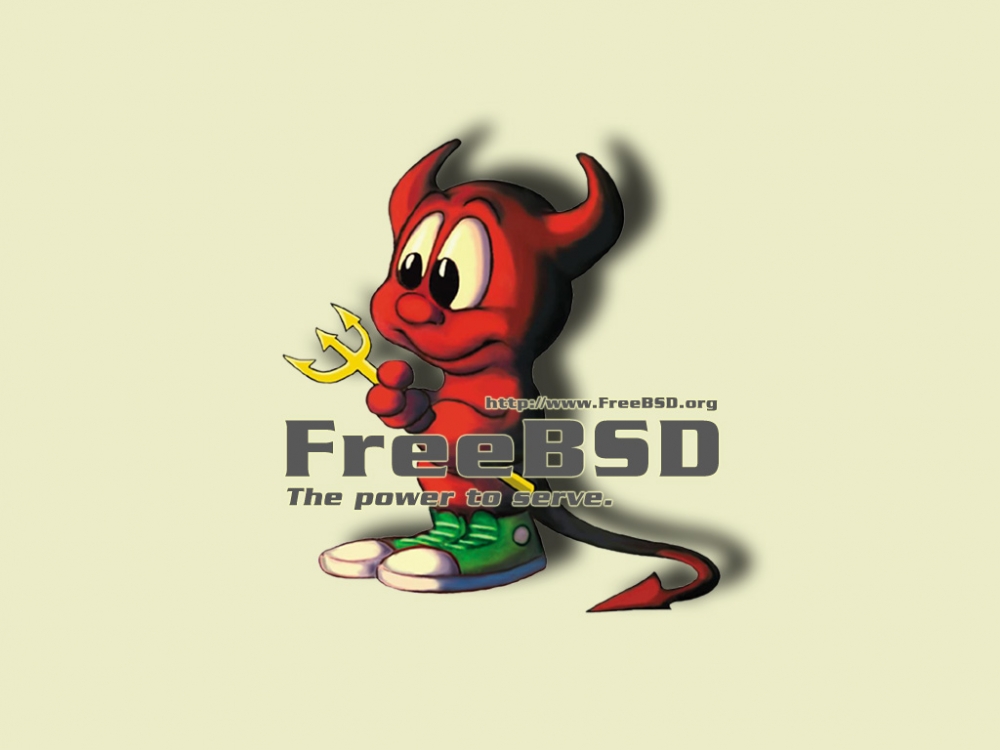 There aren’t many server operating systems that are both free and offer an advanced level of security. If you’re on a budget, the FreeBSD server will be a fine choice.

The BSD operating system is Unix based, compatible with both x64 and x86 computing architectures but distinguishes itself in a few different ways:

The Sun ZFS is a file system manager that helps to detect files that were either corrupted or misplaced on the desktop. ZFS automatically checks and repairs damaged or misplaced files to help maintain the integrity of data placed on a server. ZFS, short for zettabyte file system, is capable of storing up to 256 quadrillion zettabytes of data and was a registered trademark of Oracle up until September of 2011. The ZFS file system manager protects user information in the following ways:

-Prevents or corrects misdirected read/writes placed on your hard drive.

Advanced Security is what a FreeBDS server is all about. Most standard operating systems do not even offer a ZFS type of file system manager, let alone the standard features of FreeBSD. Security is a very important factor for any user looking to get the most of their dedicated server. Managing files within a hosting environment is much easier using the ZFS file system manager. FreeBSD servers also come equipped with self diagnostic monitoring software that detect problems before they become disruptive to your workflow. Of course, since the BSD OS is Unix based, it is supported by a network of coders, developers and forum goers ensuring you’ll never be stumped on a problem. Sick of searching for a free OS that is ideal for your dedicated server? Get going with a FreeBSD server. We promise you’ll be satisfied with its usability and security features.