How Automation Technology Is Changing the Way Businesses Operate

What Is Data Center Density and Why Is It Important?

How a Virtual Data Center Replica Can Improve Efficiency

Why Is It Important for Data Centers to Be Energy-Efficient?

The world of modern business in most industries relies on data center services in one form or another. We live in a world that revolves around data. 97% of Americans own a cellphone, and 85% of Americans own a smartphone. In 2011, the number of people in the United States that owned a smartphone was 35%. We are creating and producing more data than ever before. Streaming services, text messages, social media,  Most businesses have an online presence that helps sell their goods and services.

The amount of data that is we create makes it more evident how important the data centers are. It’s estimated that the amount of data in the world reached 44 zettabytes in 2020. By 2025, it’s expected that we will generate 463 exabytes of data each day. Four of the largest companies in Google, Facebook, Microsoft, and Amazon are currently storing 1,200 petabytes of data. And businesses are booming through their internet presence as $1 million is spent every minute on the web. It’s also estimated that there will be 75 million Internet of Things devices in the world by 2025, and by 2030 nine out of ten people above age six will be digitally active. Our lives revolve around the creation and consumption of data causing a continued need for data center operations.

How Can a 3D Model Improve Data Center Efficiency?

There is a lot that goes into managing a data center. The role of a data center manager is to supervise the team of employees within the data center facility. They oversee all computer hardware which includes environmental control equipment (monitors, airflow plans, humidifiers, air cooling), servers racks, redundant power sources, cable management supplies, and all computer and network equipment. This also includes routers, switches, firewalls, and modems.

Uptime Institute reported that 66% of data center operators had to deal with a severe outage or service degradation in 2020. And as rack density continues to increase it will put more make data center management even more complex. This could potentially affect service delivery time. This is where a data center 3D model or a digital twin can help with management and efficiency.

What Is a Data Center Digital Twin?

A digital twin is an asset database that details the entire IT infrastructure and all of its components in their exact locations. It will help data center managers plan, check on performance information, see how the system performs under normal and abnormal conditions, it can emulate how the power is being distributed, and more. It can lay out the different aspects of the data center operations and makes it easier to understand exactly what’s happening. These types of data innovations can help data centers run more efficiently.

What Are Other Data Center Innovations Helping with Efficiency?

The data center industry has had its focus on data center efficiency for quite some time now. Data centers are starting to incorporate the power of artificial intelligence as a way to reduce downtime, continually monitor equipment, automate server optimization, improve cybersecurity, and conserve energy. Google has reported that it has reduced its energy consumption by 30% with its use of artificial intelligence. 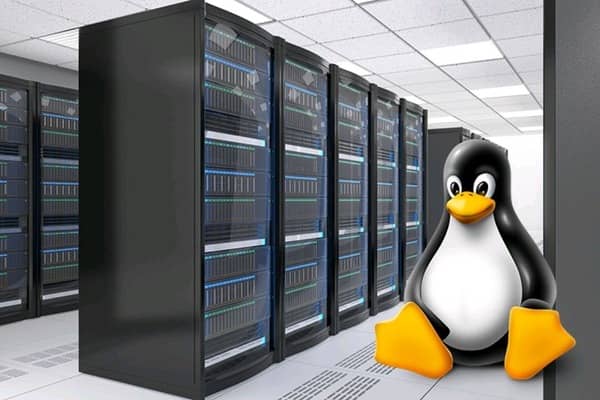 What Is a Linux Dedicated Server?