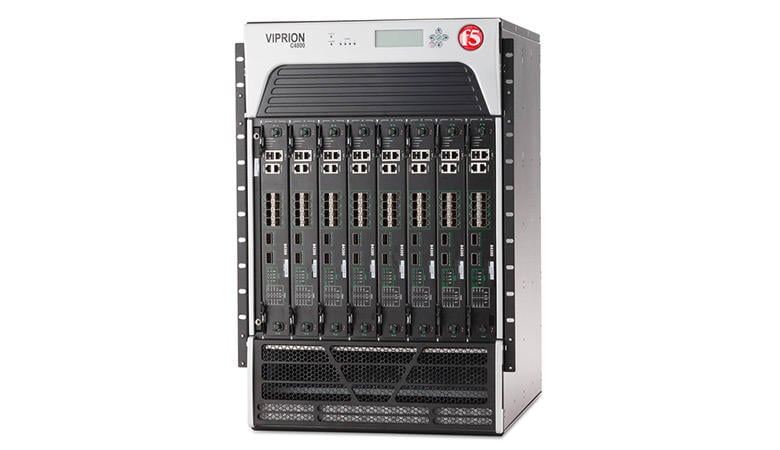 When combined with existing security software, F5’s virtual firewall strengthens the data center against DDoS attacks. DDoS attacks are among the most common and troublesome types of malicious attack; added security is always a plus.

Perhaps the best feature of F5 latest software and hardware package would be the centralized management console, which simplifies routine monitoring and deployment. Which is great because IT staffers have enough to worry about. So how much does F5’s latest and greatest cost? Enterprise hardware and software offerings don’t come cheap; expect to pay around $27, 000 for the application delivery firewall and around $18,000 for the 2000 series BIG – IP device.