100 Percent Uptime: What It Really Means 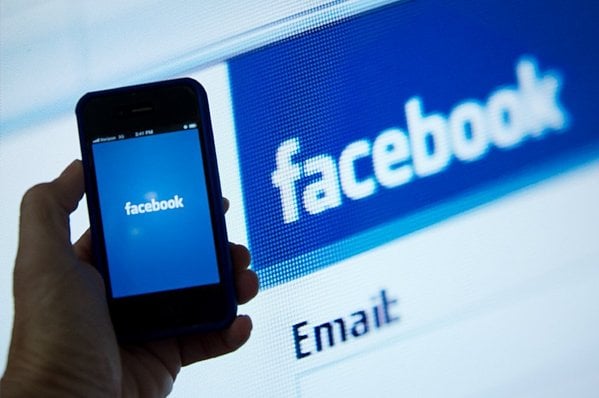 Social media and VoIP; a match made in heaven? Well, sort of. As the Voice Over IP trend continues one such tech giant stands to capitalize: Facebook is planning on rolling out a free VoIP service via its messenger chat feature for iOS. Can current telecom providers keep up? Or is the writing on the wall? 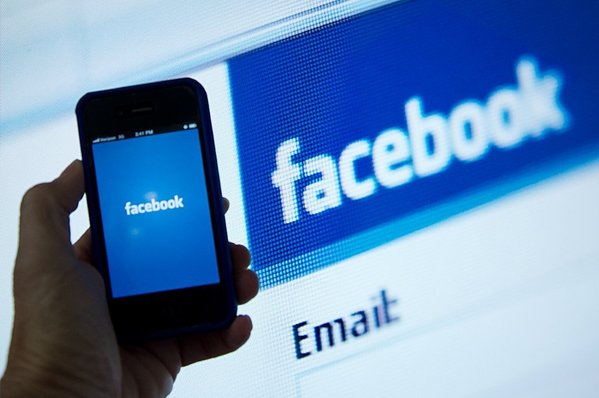 Social media and VoIP; a match made in heaven? Well, sort of. As the Voice Over IP trend continues to sweep the telecommunication industry one such tech giant stands to capitalize.

Facebook is planning on rolling out a free VoIP service via its messenger chat feature for iOS. A trend that has standard cell-phone carriers worried, namely because VoIP calling is essentially free.

All a person needs is a Facebook profile, the app for iOS and a secure wifi connection. The only drawback? VoIP apps probably won’t deliver the same quality a carrier grade infrastructure will. That’s what major phone operators are banking on.

Since Facebook is now offering voice calling traditional phone companies are turning to carriers such as Joyn, who offer instant messaging, file sharing and voice calling over a carrier grade network. Most likely the service isn’t free, but the advantages are not having to rely solely on a Wi-Fi connection to communicate via your favorite social media app. Having access to a carrier backed infrastructure will also prove more reliable in the long run. The only problem; Facebook is deploying its Mobile VoIP surface faster than carriers like Vodafone, Orange and Telefonica can keep up.

Free VoIp apps are here whether traditionalists like it or not. Just like many other things in today’s market economy, traditional business models face extinction due to technological advancements. In that regard, telephone companies are no different than the music industry, a victim of its own success, and a business model that is no longer sustainable, simply because people can get it cheaper (and sometimes faster) somewhere else. The success of Facebook’s VoIP-based messenger app will depend heavily on usability, adaptability and the overall reception of its subscribers. If it fails, the telecomm industry might just breathe a sigh of relief; for now. Got the Facebook VoIP app on your iOS enabled device? If so, what are your thoughts? We’d really like to know.