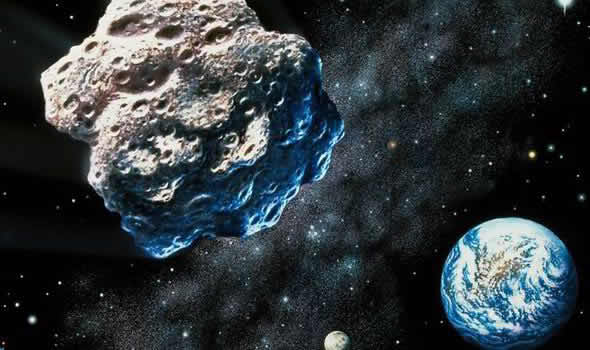 You know what time it is. It’s time for the Friday Fun Blog link roundup! We bring you some of the best links of the week—and by “best” we really mean “what we found this morning in a haze because happy hour got a little too happy last night”.

-Guys, did you know that the Apple iPhone6 is coming out soon? AND IT’S GOING TO REVOLUTIONIZE THE WORLD AS YOU KNOW IT. Or at least that’s what Apple wants you to think, considering they’re just repurposing technology that has already been out there for a few years and putting an “i” in front of it. This guy thinks the iPhone is going to replace the credit card because…well, I literally don’t know why he’d think that, it’s absurd. Maybe because Apple is doing it? Did you know that Apple is making iPhones with bigger screens? IT’S LIKE NOBODY HAS EVER THOUGHT OF THAT BEFORE.

-This one makes my heart swell: Lego has officially become the biggest toy maker in the world, knocking off toy giant Mattel for the top spot. Seriously, I could play with Lego’s all day. The best part, for me at least, is the freedom it allows. Yeah, those recreations of Star Wars spaceships are cool, but the real beauty of Lego comes from being able to make whatever you want. I’ll be over here staring wistfully out of this window.

-This is a video of a dude going into a volcano. Nothing more, nothing less.

-We’re always big fans of women in tech, and it pleases us to see President Obama name ex-Googler Megan Smith as the United States’ first woman CTO. Congratulations, Megan! (I said that like she actually reads this blog. I mean, if you know her maybe pass it along? I’m sure she’d like to see that volcano video).

-This whole Net Neutrality thing might actually turn out well for consumers! Ha, just kidding, it’ll probably still be terrible, but at least FCC Chairman Tom Wheeler is giving us a glimmer of hope before he caves to Comcast and gives them everything they want, including naming rights to our firstborn for access to 1Mbps connections.

That’s it for this week! Enjoy your weekend!