This Week in Getting Hacked: Mo’ Money, Mo’ Problems Edition

The Internet: Then vs. Now 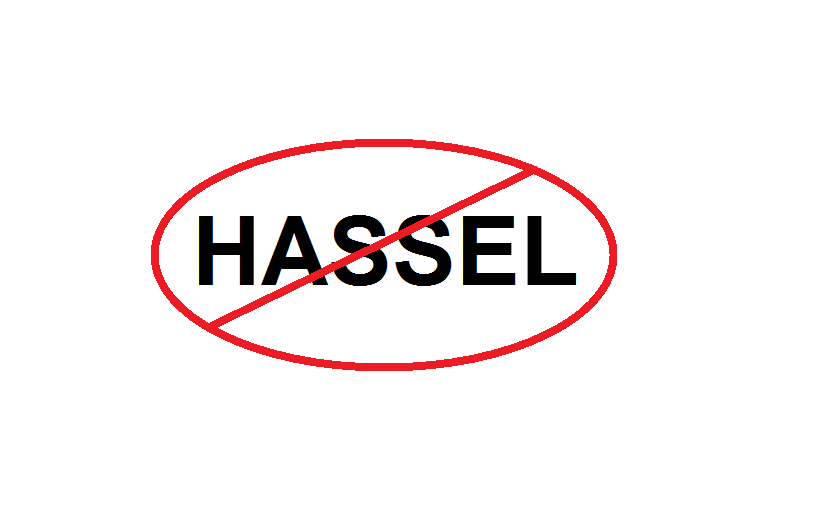 It’s that time again! It’s time for the Friday Fun Blog! Each week, we bring you the best, most interesting, and awesome links from around the web to waste a lot of time on your Friday. We’re sponsored, as always, by Dave & Buster’s!

-Today is an historic day in the history of our country, nay, THE WORLD. Today marks the day that David Hasselhoff officially changed his name to just “David Hoff”. One day, you’ll be able to tell your kids and grandkids where you were at and what you were doing when you found out that a B-list actor on B-list shows made a decision that would shape the world and change the course of history forever. This truly is a momentous day, on par with other great moments like the end of WWII, or the 2000 Presidential election. Also, did you know they give you a giant certificate if you change your name? Hilarious. All hail David Hoff!

Hassel free. Get it? GET IT?! I’ll see myself out.

-Speaking of funny things, check out this list of the funniest screenplays ever, as voted by the WGA (Writer’s Guild of America). Topping the list is the Woody Allen classic Annie Hall, followed by Some Like It Hot, Groundhog Day, Airplane!, and Tootsie to round out the top 5. Blazing Saddles and Monty Python and the Holy Grail are two personal favorites which crack the top 10. Watching every movie on this list sounds like a fantastic way to waste a weekend… so, I guess I know what I’m doing this weekend.

-If you’ve ever seen a show like CSI or Mythbusters, you’ve likely seen the ballistics gel that mimics human skin being used to test different bullets or impacts from guns. The problem is, they usually only do one bullet or whatever for the test, and sometimes, one bullet isn’t enough. Well, here’s a dude UNLOADING a glock 9 into a human mold of ballistics gel. This is incredibly satisfying.

-Google has been testing its driverless cars for a few years now before they begin mass-producing them. If you’re around the Silicon Valley area, you’ve probably seen a driverless car roaming the streets. But what happens when a driverless car gets pulled over? Who gets the ticket? Well, that’s what happened when one of Google’s self-driving cars got pulled over doing 24mph in a 35mph zone. The police officer informed the passenger of the driverless car about California traffic violations, but didn’t write a ticket. The team behind the Google self-driving cars released a statement saying that they had capped their vehicles to 25mph because they didn’t want ’hem running through neighborhoods at high speeds; people are already wary of a driverless car, no need to give them a bigger scare by having it speed, right? But for real, though…who gets the ticket?

-The Voyager spacecrafts were launched into space a few decades ago with the intent of gathering intel about our solar system, and then just sort of coasting out into the endlessness of space, just to see what happens. They placed a bunch of artifacts, cultural symbols, etchings and other stuff on the probe to give an idea of what life was like on Earth for any alien life form that may encounter it, including 116 photographs of humans and what life was like on Earth.  Voyager 1 was also responsible for taking the greatest and most humbling photograph in the history of mankind, The Pale Blue Dot (Hint: that little dot in the blue circle is Earth. Remember that the next time you complain about Starbucks putting too much whipped cream on your frap).

-Speaking of the Voyager spacecrafts, here’s a handy guide on how far they’ve flown since their initial launch, and how quickly it would take for them to get back to earth while traveling at the speed of light. Crazy.

Have a great weekend!