How Colocation is Still Thriving in an Increasingly Cloud-Based World 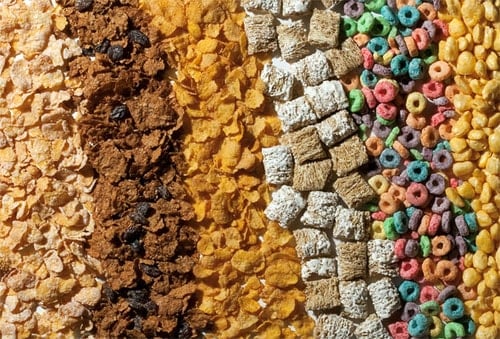 It’s Friday and you know what that means—another edition of the Friday Fun Blog brought to you by “What Time Is It? Is It Time to Leave Yet?” Because nothing says “office productivity” like staring at the clock for eight hours.

–Obligatory Space Post of the Week: City lights and light pollution ruin everything when it comes to stars and the night sky. That’s why Nicholas Buer made “Blackout City”, a video that shows what it’d be like if we turned off the lights. I like it. Candlelight ALL DAY.

–Obligatory Space Post(s) of the Week: NASA’s Orion shuttle has successfully launched and landed in its test flight. The flight was originally meant for yesterday, but was delayed to today for better weather conditions and to repair a fuel valve. Orion is meant to be the next step in human space travel, taking us to asteroids and eventually Mars in the near future.

-China has vowed to stop harvesting organs for transplants from executed criminals in 2015. What? This is a thing? I didn’t know this was happening, and to be honest, I’m not that mad. One question though: did the prisoners have “Organ Donor” on their driver’s license?

Can you see why kids love the taste of Cinnamon Toast Crunch? Magnets. It’s magnets.

-Did you know that your cereal has iron in it? It does, as it’s an important vitamin, and that means you can do some pretty cool cereal tricks with magnets, like make your corn flakes attracted to magnets. And they said to never play with your food, Psshhhhh.

-If you’ve ever wanted to know a bunch of facts about wombats, then this article is for you. Wombats have incredibly tough butts and poop in squares, in case you ever find yourself stuck at bar trivia or someone has a gun to your head and is asking you questions about wombats.

–Breaking Bad is one of the great television shows of all-time. A cinematic and storytelling masterpiece, one that has made household names out of its characters and actors. And now Aaron Paul is going “full Urkel” and attempting to cash in by releasing an app called “Yo, B*tch!”, based off his character’s famous catchphrase(?).