Why The Cloud May Start to Burst in 2015 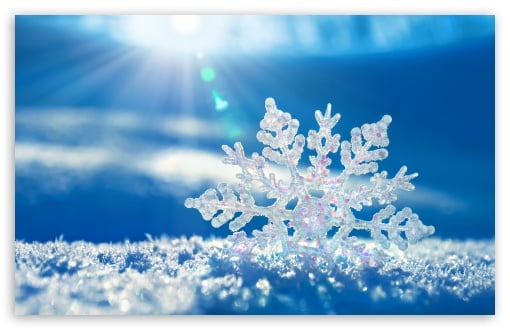 It’s time for everyone’s favorite link dump—the Friday Fun Blog! Each week, we bring you the best (or worst) of what the Internet had to offer this week.

It’s Friday and I’m ready to leave work already and it’s only 11 AM, so let’s get into it.

-Everything is NOT awesome. The Academy Awards nominations were released this week and one of the best movies of the year, The LEGO Movie, got snubbed in both Best Picture and Best Animated film. This is a national disgrace. A bunch of other movies got the shaft too, but they’re not important compared to movies about LEGO.

-None of us are special. Here’s photographic proof.

-There’s nothing like a nice dinner at a great restaurant. The ambiance, the food, the entire sensory experience of sharing a fantastic meal with great company is something that we all love. How can you make it better? Robots fighting dinosaurs for control the earth while scantily clad Japanese women run around with glow sticks and weapons with Japanese pop music playing in the background—that’s how. I just found my next date night excursion.

-Comedy Central’s Key & Peele made a name for itself with their hilarious college football names sketch, and now they’re back skewering the professional sports. This time, they take a shot at the stupid NFL pre-game shows that populate the channels on Sunday morning.

-Launching fireworks underwater in a frozen lake? Yep—as awesome as it sounds.

–Obligatory Space Post(s) of the Week: Beagle 2 was a Mars rover launched by the European Space Agency (ESA) in 2003, and was considered lost after losing communication with the rover before its supposed touchdown on the surface of the Red Planet. UNTIL NOW. We. Found. That. Sh*t. NASA’s Mars Reconnaissance Orbiter released images that show the Beagle 2 rover on the surface of Mars.

– Obligatory Space Post(s) of the Week: According to scientists, the best bet for us finding alien life in space is to look in worlds that are completely different from our own. Scientists typically use the “Goldilocks Zone” to describe an environment that allows life to flourish as it did here on Earth—being the right distance from a star, atmospheric conditions, water, etc.—but now we should reconsider that stance. Aliens might evolve in different environments because, y’know, they’re ALIENS. Maybe they breath water and drink lava! Or something.

-Here’s a fun little list of 22 weird articles on Wikipedia. My personal favorite is the one about a roller coaster named after a candy called Dog Farts. Bless your heart, Denmark.

That’s it for this week! Enjoy your weekend.