How to Figure out All That IP Nonsense Part 2

Top 5 Benefits of Cloud Based POS Systems for SMBs

This Week in Getting Hacked: Hollywood’s Hacking Edition 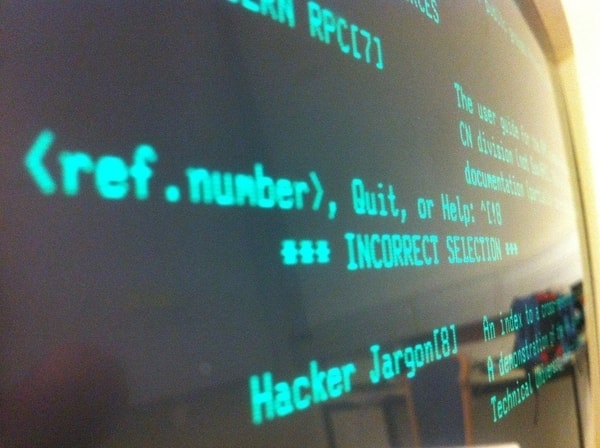 We’re back again to let you know that just when you thought it was safe to get back on the Internet, you were wrong—it’s This Week in Getting Hacked! Each week we round up the best cybersecurity links on the web and bring them to you in one handy, password-change-inducing blog!

-Cisco, that big ‘ol technology company that does a lot of stuff, recently uncovered an exploit that allowed hackers to rack up around $30 million USD per year. According to Cisco, the hackers used the Angler Exploit tool to attack customers of the hosting provider Limestone Networks. Cisco was researching the exploit and found that there was a widespread use of it on this particular hosting provider, so a subsequent patch has been released to hopefully stop the hackers. For now.

-Say you want to hack a company on the 30th floor of a skyscraper, but you don’t have access to their networks all the way on the ground. So what do you do? Use a drone to help gain entry. First our Internet isn’t safe, then our highways aren’t safe (they can hack your car), and now not even the SKIES are safe. Turns out that using a drone equipped with a mobile phone can intercept important data that would be sent to a wireless printer on a WiFi network on, like, the 30th floor of a building. So listen, if you happen to be sitting in your swanky 40th floor corner office and see a drone with an iPhone attached to it, they’re stealing all of your secrets. From your printer.

-Hollywood doesn’t always have the best idea of what actually goes on inside computers, around computers, or just most stuff dealing with technology. You’d think they’d put in a little research to find out what you actually do when you hack someone, especially if you’re going to feature it on a popular show like Homeland that deal with espionage—cyber or otherwise. Well, they didn’t, because the hacking scenes on that show are hot garbage.

-So they’ve already gotten our cars, our homes, our high-rise offices and other stuff, so it’s only a matter of time before the hackers go even more malicious: nuclear power plants. Like, this one is definitely super serious, and could have world changing implications. Hacking the power grid is an incredibly serious threat, and should not be taken lightly…hopefully Homer Simpson can handle whatever scenarios hackers might throw at him.

-Hackathons are a great way to find exploits, bugs, or just to build new products, codes, scripts, apps or other useful stuff. But recently, a hackathon got OUT OF THIS WORLD when it dealt with SPAAAAAAAAAAAAACE. That’s right—last week, astronomers, astrophysicists, data scientists and a whole host of other awesome people gathered together to hack the deep, dark reaches of space in an attempt to create programs that made it easier to collect, sort, and analyze the vast amounts of data that is gathered from space missions, experiments and the like. Sometimes hacking can be used for good.

See you next week! Stay cyber-safe out there!