Does Cloud Computing Mean The End Of Your IT Career? 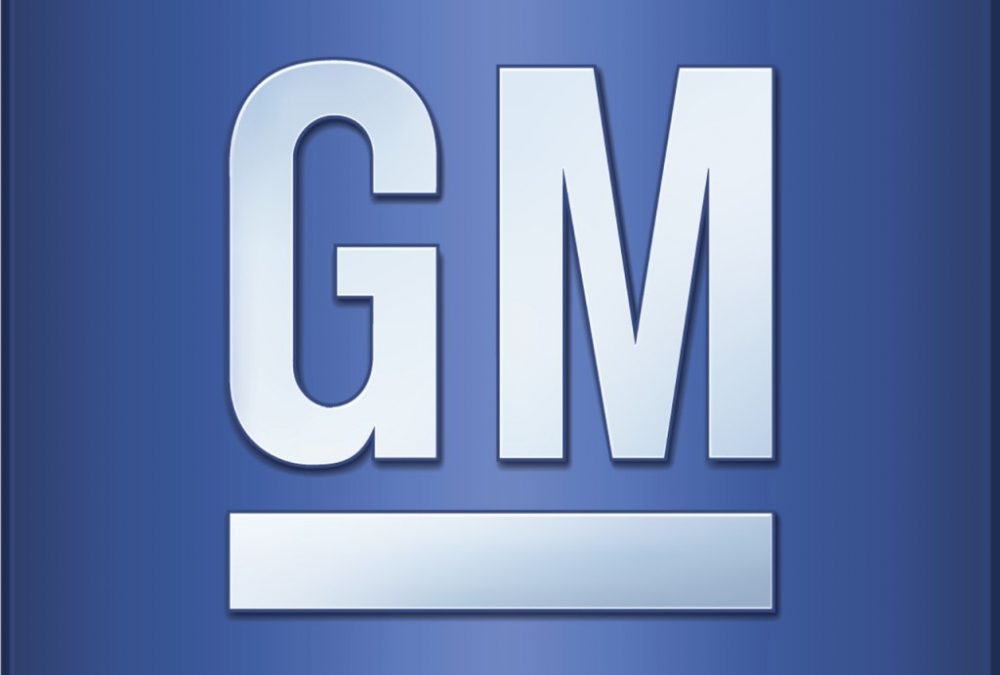 GM wants to build a new data center in Milford, Mich. A 12-year tax abatement plan is at the center of discussion… 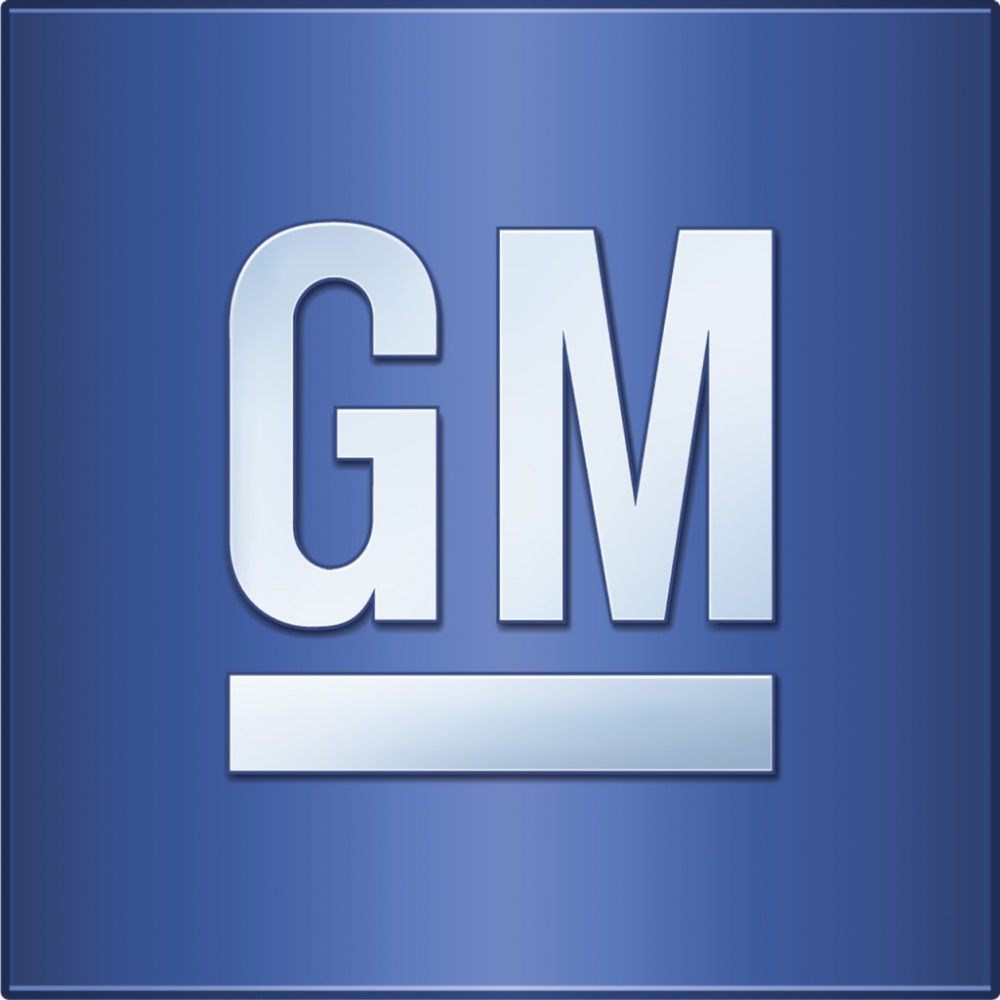 General Motors is reportedly planning to build a $258 million data center in Milford, Michigan. A Detroit newspaper confirmed on Tuesday that a formal proposal was submitted to the municipality.

The Milford proposal is part of GM’s planned IT overhaul. Can GM execs make such a plan come to fruition? What stands in the way?

Township To Hash Out Details

The township of Milford has scheduled a public hearing for March 20 to determine the details of GM’s plan. A 12-year tax abatement plan is at the center of discussion as is the question of employment opportunities the date center will create.

A GM spokesperson confirmed that an official location for the $258 facility had not been decided upon. At the moment, GM is still developing a compelling argument in favor of building in Milford, Mich. Last year, GM’s CIO Randy Mott explained that the company would consolidate its data center operations to just two facilities. Consolidation of IT infrastructure is a cost-effective approach to managing critical company assets.

Data Center Consolidation a Must

Last year, the US government announced the consolidation of more than 3000 federal data centers. GM’s decision to consolidate its own IT infrastructure is no doubt a sign of the times as both private and public entities struggle to lower operational costs associated with aging, power hungry data centers.

IT experts are praising Milford, Mich to be a suitable location for a data center. The cold climate lends itself to efficient cooling. In comparison to other regions, Michigan is not prone to natural disasters, a characteristic that lends itself to a stabile infrastructure. GM says that it will bring nearly all IT operations in house and spend approximately $88 million on building property and another $170 million on hardware. If Milford approves GM’s plan, the local economy stands to gain thousands of new jobs, something that the motor city has lacked for decades. Let us hope the deal goes through.