Is Hot or Cold Aisle Containment Right For Your Data Center? 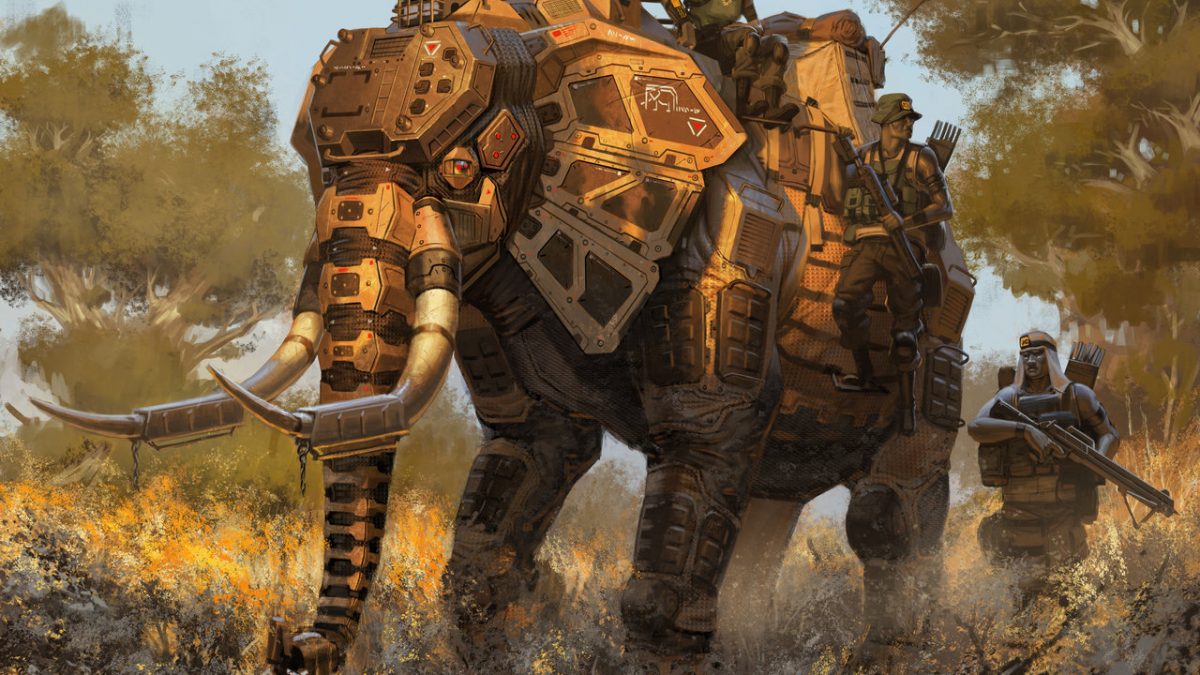 Do you like elephants? Think their big ears are too big for their heads and that makes them kind of cute. Do you also wonder why humans don’t have a prehensile nose, because that’s pretty awesome. Did you just realize that elephants are freaking awesome? Then you might be sad that the number of elephants is slowly dwindling due to poachers, habitat change, and more.

But not to fear! Because technology is here to help!

Let’s take a look at some elephant numbers:

At the turn of the last century there were roughly 10 million elephants roaming Africa.

Today there are roughly 410,000 to 650,000 elephants and that makes us here at Colocation America quite sad.

What doesn’t make us sad is that there’s something called the Great Elephant Census and that they’re using awesome technology to save the largest land animals on the planet.

They’re here to fight the good fight against the poachers!

The Great Elephant Census is now performing the most accurate African elephant count in history to try and stop the population from declining at the 2 to 3 percent rate per year it is today.

Oh, and it’s funded by Microsoft co-founder Paul Allen and his company Vulcan Inc (if this article couldn’t get any cooler, right?).

Let’s get down to why this is even is a technology blog in the first place: Elephant data!

What Data Is Being Gathered?

Earlier this year, 10 Cessnas flew over Africa using GPS to map the courses they took and cameras to accurately confirm the elephant count.

The goal is to count all the elephants across 22 countries spanning 600,000 square miles (or 80-90% of the Savannah elephant range).

The last elephant count of this scale was performed in 1979 when Iain Douglas-Hamilton counted 1.3 million elephants in Africa.

Following the international ivory ban in 1989, the number of elephants has been poached down to 600,000.

The census encompasses just about everything elephant, even their carcasses—every elephant they see. But this particular census does not count the elephants of the forest since those are generally difficult to spot from a plane. They hope to wrap up the census sometime next year, but what do they intend to do with the data?

Obviously, the main goal is using the data to save the elephants, but data security is a big issue. If poachers get a hold on the elephant counts and where the densest populations roam, then it makes it much, much easier for poachers—and this is a huge issue. They can’t afford to let this data get into the wrong hands or it will ruin everything they’ve been working for.

What Technology Is Being Used?

Microsoft, being awesome, developed an Android tablet and app that could take all the data they were gathering and monitor and decipher it, cutting the workload in half and increasing accuracy dramatically.

They are also working on developing new wearables to place on the elephants instead of the bulky collars they use now.

The researchers hope that a mix of these large and small scale technologies can help bring awareness to this problem and more measures will be put in place to help these elephants and drive off the poachers once and for all!