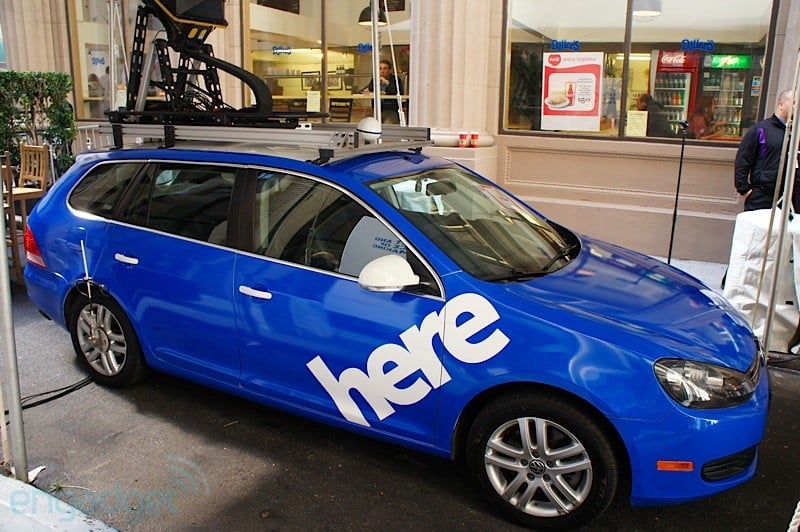 In an attempt to beat Apple at it’s own game, Nokia has just unveiled a map app for iOS and Android users. The free app might just be a suitable replacement for Apple’s horrible map app that replaced google maps this past October. Though is it better? More importantly, does it fill the void google maps left?

Ever since apple released it’s latest iOS upgrade, Apple maps has been plagued with bugs that will indefinitely get you lost on your journey to nowhere. Our blog editor can attest to this personally, as Apple maps once led him astray while en-route to an LA tech meet up. Lucky for him, as well as every other iOS user, Nokia has unveiled a new mapping service named “here”. So, what do the early adopters think? 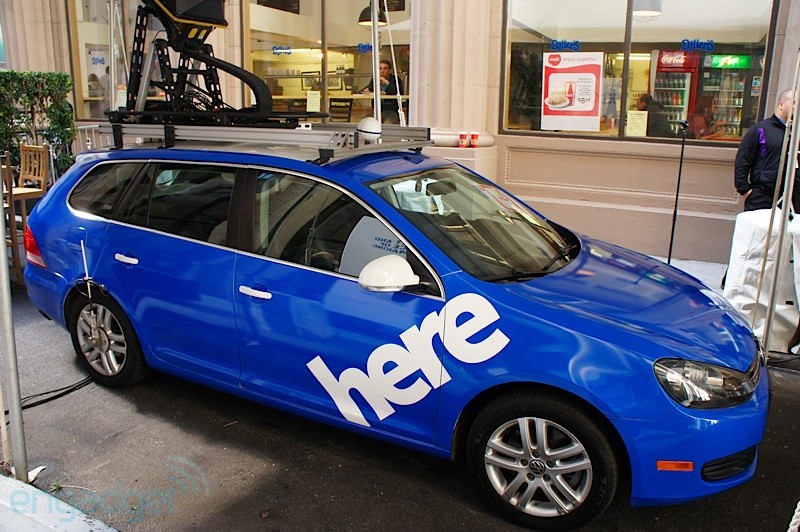 Critically Acclaimed? Not so much

Nokia’s ‘here’ app, which was released on Monday, has quickly garnered some criticism.

As of Tuesday afternoon ‘here’ had nearly 400 reviews, it’s average rating being that of only 2.5 stars. 2.5 stars huh?

Wow, that ought to show Apple who’s boss. Yeah right! So what are some of common complaints here users have?

I thought this was supposed to be Nokia’s answer to Apple maps? Not so, yet Nokia does have one trick up its sleeve: they’ve brought the product to other companies who can take part in the data collection process -enriching the app as they go.

Clever, but how do they expect to improve something if no-one continues to use it? Look like we’ll just have to wait for Google maps to finish up its latest incubation period. Industry insiders expect Google engineers to finish by years end, lets just hope they don’t rush it to market. Then we’ll have three sub-par map apps to choose from, and that just doesn’t work for us.