Why the United States Doesn’t Worry about International Laws 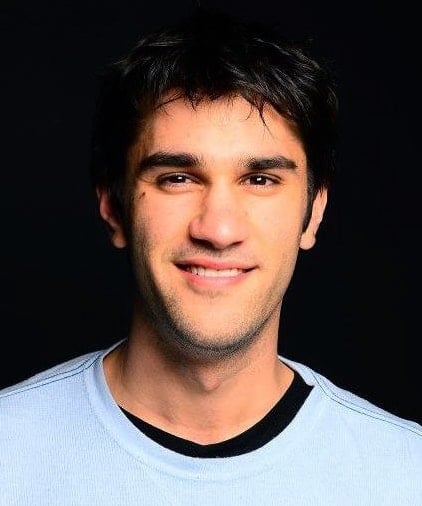 Wouldn’t it be nice if the internet was in our brain?

Actually, that’s freightening—but free internet is not. That sounds amazing.

And that’s exactly what Kosta Grammatis intends to bring the world. So dust off your best thank-you pants and praise this internet-giving deity for his efforts.

While Grammatis isn’t the only one trying to feed us free delicious internet as free as the air we breathe, he certainly has a very intriguing resume.

He’s also up against the likes of Mark Zuckerberg from the very little-known Facebook empire and Google, who we all know controls the internet.

So why are we spotlighting Grammatis?

Because he believes that having the internet has now become a human right. And, when you think about it, he’s absolutely correct. “I’m a strong believer that people are responsible for their own plight in some ways,” Grammatis says. “And if you give them the right tools, they can help themselves.”

How he plans on bringing the world free internet

Grammatis owns a startup called Oluvus which gives away free internet access in the US and using any profits he makes to support connectivity points in developing countries.

How Oluvus works is through the tried-and-true ‘freemium’ model that’s worked so well on mobile games that it makes you wonder why I even considered spending money to destroy that stranger’s clan in Clash of Clans.

Now, Grammatis will probably never make a profit from doing this which tells you how much he believes in the fundamental human right of internet.

What has to happen to make free internet happen?

Well, first off, Grammatis will need some help with his start-up. To start a telecom company like Oluvus takes millions of dollars and he so far has around $250,000.

Wait, I thought this free internet was supposed to be, you know, free? Yes, but to achieve that it’s going to take some money.

It’s like investing in that Prius so that your great-great grandkids will still be able to breathe. Except this is for free internet.