Critical Importance of Good IT Infrastructure: Part One 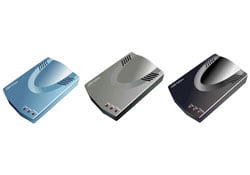 Real-time is often used by advertisers that wants to market their products as having a quick response time. It means that data can be captured and processed as it happens, transferring the information from one point of the world to another instantaneous. The problem with the term real-time is that, due to technological limitations, it isn’t happening in real time. Well, that is to say that your Mobile VoIP calls will have some lag issues.

Data takes time to travel from one point to another. Say for example you’re video chatting with your friend from China on Skype. Your friend waves his hand to say hello and that action is processed and transferred to your computer or smart phone. You see your friend wave and think that happens in real-time. In reality however, the process of data transfer takes an average of 30 milliseconds. What you see on your screen is an action that had already happened 30 milliseconds ago. That amount of time between your friend’s action and your real-time video stream is called latency.

Latency is a key issue for VoIP providers that offer video phone calls using the Internet. These small delays can really offset the quality of VoIP calls and produce a bad user experience. In this day and age, our society has become accustomed to getting everything in real-time. VoIP calls, video streaming, and online gaming all depend on having a low latency connection to deliver a positive user experience. During peak hours, there could be a latency delay from 1 to 3 full seconds, and we are not talking about milliseconds here. These kinds of high latency delays are a major problem with programs and application that depends on real-time connections to simulate reality based interactions. 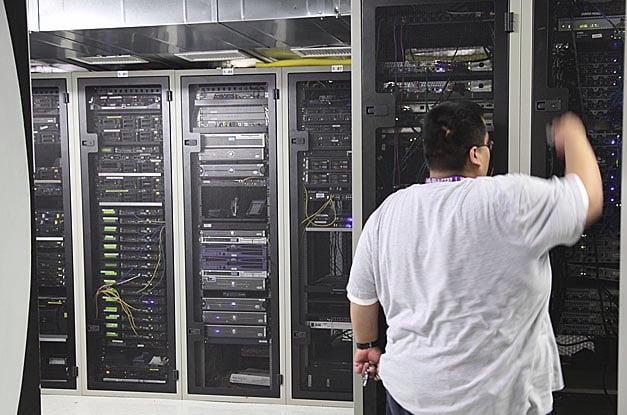 So how can you reduce latency for better VoIP services? Many companies have sought out the use of data centers to lower its latency when streaming video calls. Latency happens when the cable connecting to an ISP are overloaded and suffers from a virtual gridlock. Storing data onto a router and mobile devices, also known as buffering, is one way to remedy high latency but it isn’t enough to reduce the latency to a closer to real-time experience. Data centers are network facilities that offer hosting with direct connection to Internet backbones. The facilities are a central connectivity hub with connections to many different ISPs to provide more pipelines for data to travel through. For this reason, many companies outsource its VoIP servers to be hosted inside a data center for improved connectivity.

Location is another factor for having a low latency network. VoIP servers are typically hosted in the region closest to its attended market. Many Los Angeles businesses that use VoIP as its main calling solution choose to host inside a Los Angeles data center. The geographical location of the server will lower the latency due to the connection being a single hop away.