Mac Mini – Performance On a Budget 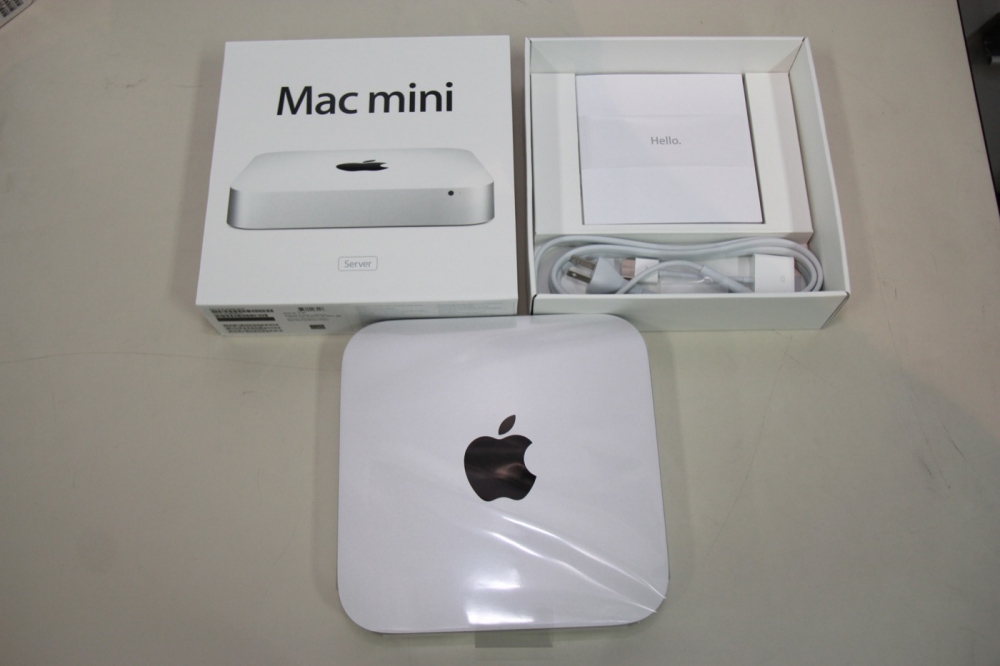 If you’re looking for a compact yet powerful desktop Mac has got you covered. 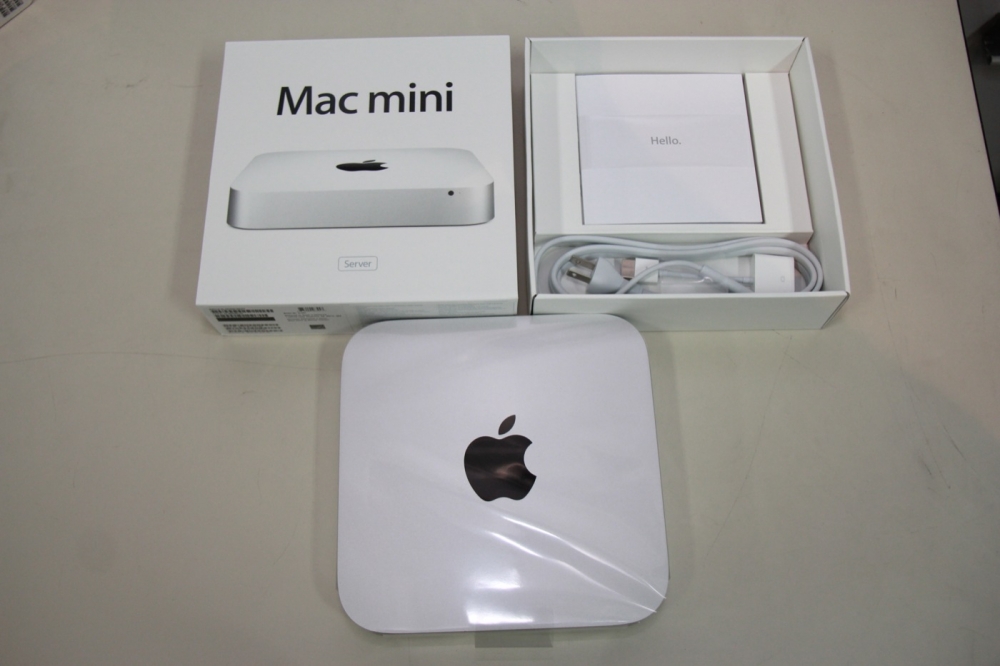 The Mac Mini has been around since 2005 but has truly evolved along the way. Originally intended to be the “most affordable Mac Ever”, the Mac Mini left something to be desired.

That was until 2011, when Apple decided to revamp the product lineup and outfit the Mac Mini with higher end components from the MacBook Pro.

Since then, Mac Mini’s have proven themselves against higher powered yet competitively priced desktops. Here’s what $599 gets you:

Before his passing, Steve Jobs realized the need for a compact yet powerful desktop that could be used as a server. The engineers at Apple rigged the Mac Mini on a sleek aluminum enclosure that could easily be cracked open in case owners wished to upgrade components.

Dual Core Intel Core i5 or quad-core Intel i7 chip when paired with OS X Server app offered great flexibility. Due to it’s compact design, Mac Mini Colocation is extremely easy to set up. Up to four Mac Mini’s can safely fit into a 1U size server tray. Since the desktop uses Laptop components from it’s upscale siblings, the Mac Mini does a good job staying cool. Pair that with some enterprise level connectivity and bandwidth you’ve got a powerful server package that won’t break the bank. Mac Mini owners have found other uses for the compact machines as well: 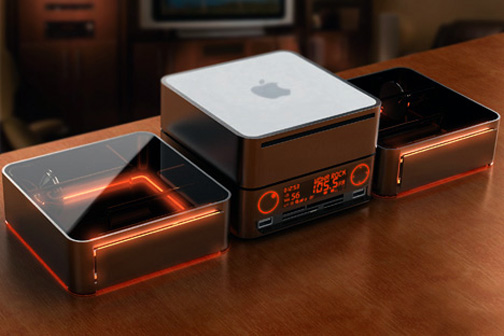 Connecting a Mac Mini to a home theatre is also a breeze. According to Mac buffs, it’s not uncommon for audiophiles to utilize the Mac Mini’s HDMI port, media browser interface and remote control IR receiver as a poor-mans home theatre system.

Think of it as Apple TV on a budget. Apple is calls it ‘Thunderbolt’. By utilizing the USB 3 port, the Mac Mini’s two 10 Gbps channels can daisy chain up to six devices for ultra fast transfer and display port capabilities. Go ahead, plug in a digital camera, hook up to a smart TV and surf the net all at once.

With so many compact notebooks and tablets crowding the marketplace, it’s hard to get a decent desktop without breaking the bank. Thankfully, the Mac Mini from Apple fits the bill nicely offering a powerful operation system and flexibility for $600. Its compact size will also save money on rack-space shall owners choose to run them as a dedicated server.