Will Apple Make an iWatch? 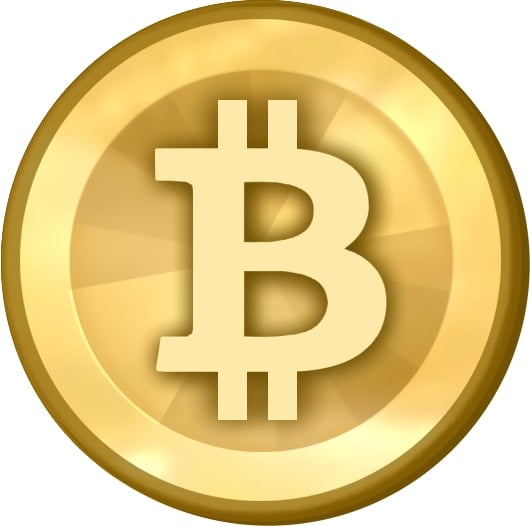 Technologists at Mega.co have endorsed Bitcoin as accepted currency in exchange for cloud services.

eCommerce has traditionally relied on financial institutions for fraud protection. However, many peer-to-peer transactions can be secured by using what is called a Bitcoin. Basically, Bitcoins are electronic currencies delivered as encrypted information.

This new approach promises to bolster security in the cloud. Technologists at Mega.co have endorsed Bitcoin as accepted currency in exchange for cloud services. Mega says customers will appreciate the fact that they don’t have to divulge personal information when using Bitcoin. No credit-card information has to be given as Bitcoin’s encryption service replaces the need to do so.

Unfortunately, not every eCommerce site hosts with a PCI compliant hosting data center, a move that makes credit card subscribers vulnerable to fraud. With Bitcoin, reverse fraud is avoided, allowing parties to transact directly with one another. Buyers are protected from accidental, double transactions as well; another bi-product of smart encryption. Financial transactions in cloud are also made more secure due to a lengthy six step process: At the center of Bitcoin’s authentication process are security nodes – a long keychain that collects each transaction in blocks and checks to see if Bitcoins have been spent. If they have, the nodes automatically block the transaction.

Online file sharing and storage space vendor, Kim Dotcom also announced it will be accepting Bitcoin as valid currency. The Reddit community has praised the currency for its resiliency against advanced cyber attacks. Bitcoin’s trade for about $28 a share, but users can spend only fractions on that if they so choose. To aid merchants in the processing and handling of Bitcoins, Mega has enlisted Zipbit, a New Zealand company who provides BitVouchers to buyers after a transaction has been verified. With all this hype concerning purchasing security, is Bitcoin the best thing for eCommerce transactions?