Small business outgrown itself? If so, managed colocation can help 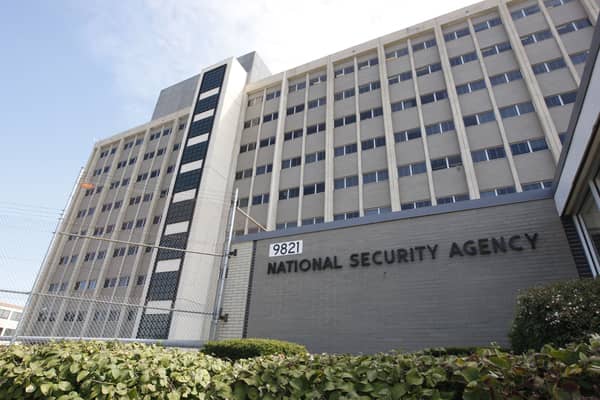 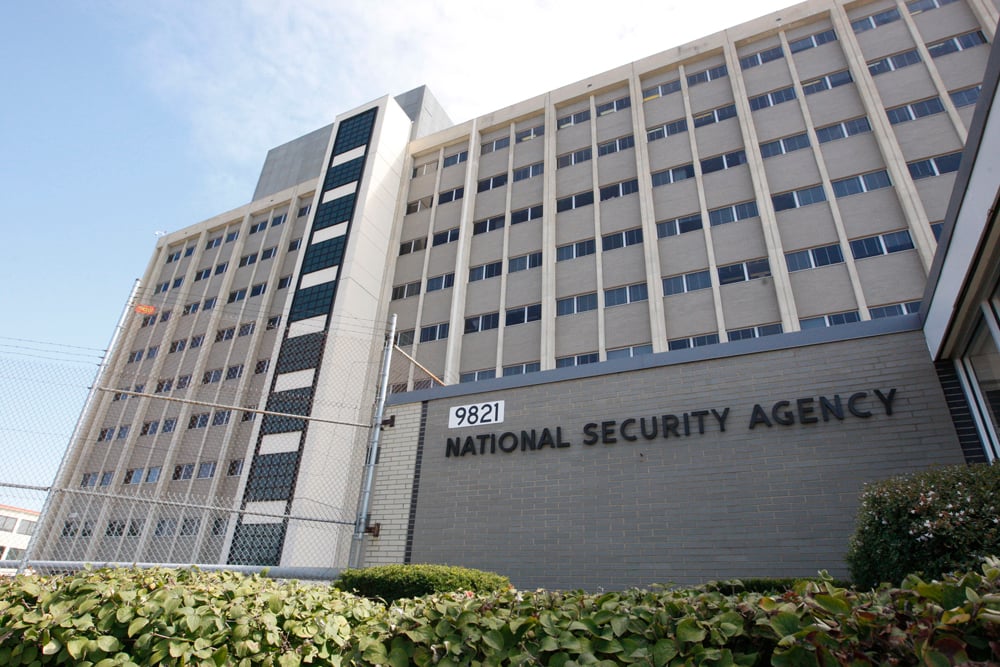 The NSA (National Security Agency) is building a new data center in Maryland to bolster homeland security by collecting millions of phone records from Verizon. The news spurred controversy as lawmakers argue whether or not such surveillance is constitutional.

Members of the Senate Intelligence Committee say phone surveillance programs have been going on for decades and are critical to National Security efforts.

This isn’t exactly good press considering the NSA is opening a new data center in Utah and breaking ground on another facility in Maryland. Presumably to spy on us? Likely so.

It’s a slippery slope. On the one hand you have the lawmakers that say phone surveillance is justified because it protects millions of Americans from potential terrorist attacks. On the other hand, national security, although very important, also seems to infringe upon basic constitutional rights, namely our right to privacy. With two additional data center locations located in Utah and Maryland, the NSA is surely tightening its grip on surveillance efforts.

The 600,000 sq. ft. Fort Mead facility will feature 70,000 sq. ft. of raised floor space to house rows and rows of servers dedicated to storing and analyzing important data, phone records and emails – all in the name of national security. However unjust these data analysis techniques may seem, it’s likely that investigations will be upheld by lawmakers in Washington. Verizon (and any other entity) is required by law to fork over confidential records if ordered by federal authorities. What do you think? Is the NSA justified for spending millions on new data centers just to spy on us? Leave a comment in the section below.