Does Your Data Center Pass the Performance Test? 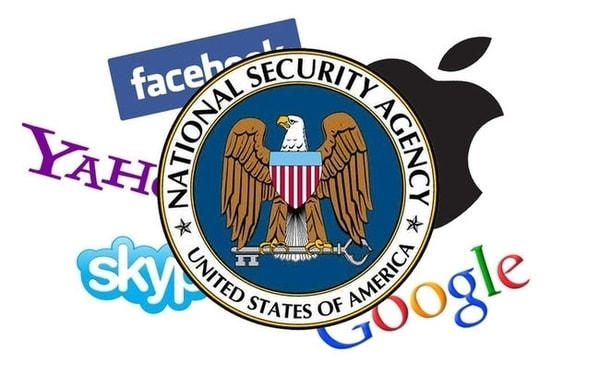 In your face, spies!

It took a long while, but they’re about to finally change things around with how the NSA works.  President Barack Obama plans to ask Congress to end the bulk collection of phone metadata by the NSA, although would still allow them to collect the information if a situation arises.

It’s about time.  After some careful deliberation and people just flat out hating it, President Obama wants the NSA to stop their bulk collection of phone metadata that would reveal location, time of call, who you called and more.  This is nearly a year in the making and comes after some serious backlash from nearly everyone on Earth and a lack of showing exactly why they needed to mass collect data.  That’s what really got me—they never really had a good reason to collect that information besides “terrorism” or “national security”, which are just blanket statements that they used to justify their actions.

If Congress approves, the new policy would be to end the mass collection of data, but still allow the NSA to get the data after permission from the Foreign Intelligence Surveillance Court on a case-by-case basis if it’s shown that it’s connected to a potential threat.  The proposal would also ask telephone companies to hold on to the data themselves—rather than the NSA—but wouldn’t be asked to keep it for longer than they normally would.

There had been serious pressure on the Obama administration and law makers to stop the collection of the data after the security leaks by Edward Snowden, and even more backlash after international leaders found that the collection didn’t stop inside the US borders when they were targeted as well.  Overall, this is better for everyone in the long run, and provides precedent for any future security issues as well as adding transparency to the government on important issues.