China Hypocritically Wants the US to Stop Spying on Them

Does Your Data Center Pass the Performance Test? 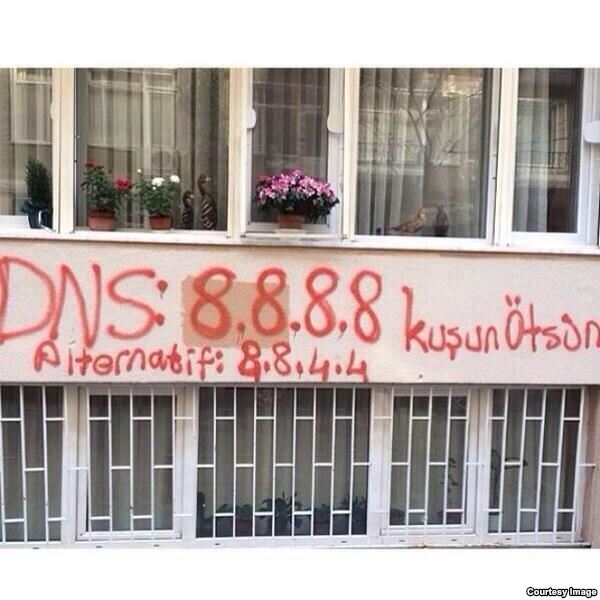 Because banning people from a free service always works out well…

If you haven’t been paying attention to the news (how dare you!), then you likely haven’t seen that Turkey (the country, not the bird) has tried to ban Twitter in the country.  Why?  Because of political uprising; the people are not happy with their current government. 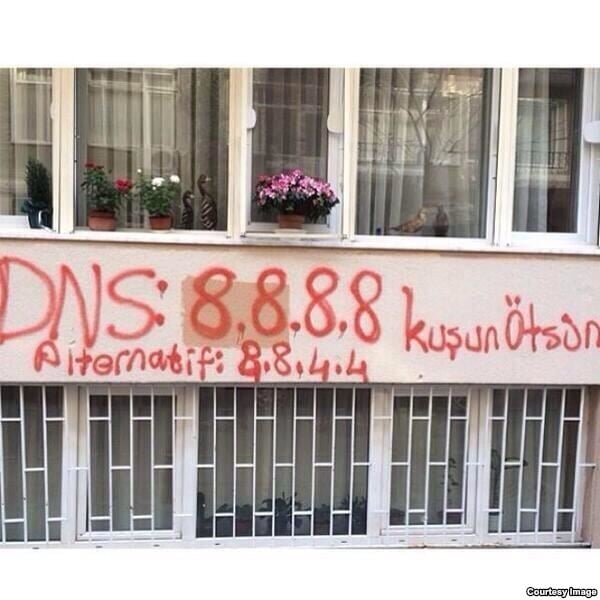 This all stems from accusations by Turkey’s Prime Minister Recep Tayyip Erdogan that Twitter was used to distribute wiretap recordings that damage his government’s reputation in the face of elections on March 30.  He calls it “systematic character assassinations”.  I think that if you have damaging evidence about corruption in your political party with direct ties back to high-profile members of said party, then the least of your worries is hashtags.  But hey, that’s just me.

So instead of facing the accusations head on, Erdogan tried to shut down Twitter inside the country– which is like blaming Honda when you total your Civic.  The only problem is that this is the Internet and there are ways to get around any firewalls or any other obstruction that someone might put in place, and so Twitter was still going strong as of this writing.  Heck, the president of Turkey—Abdullah Gul– even found a way around the ban and tweeted that he doesn’t approve of the ban.

Turkey is still standing by the ban despite everyone else in the world saying that it’s not cool at all.  They’ve gone after Twitter directly, asking them to shut down the accounts where the wiretap recordings could be found and even accusing them of refusing to remove the accounts.  Twitter responded by going, “We’ll get right on that,” and wandering into the office kitchen to see if there was cupcakes.

The attempts to silence the Turkish people have backfired heavily even with the bans in place.  Twitter has been at the forefront of a lot of political staging, being used as a tool for communication between revolters, revolutionaries and those on the front lines of protests.  This is only the latest in what could be seen as one of the biggest upsides to Twitter’s platform—the quick broadcasting of news, and the ability to bring people together.

If Twitter could find a way to monetize political revolutions they’d be crazy rich by now.  Maybe sponsor an uprising?  Revolt, brought to you by Twitter.