What Is Ransomware and How Has It Evolved over the Years?

This Week in Getting Hacked: Cyber-Grenade Edition

The United States isn’t the only one that likes to actively spy on citizens. It turns out, Canada and the UK both have extensive surveillance programs in place to keep a watchful eye on their citizens, journalists, and really just anyone that they feel like they should watch. Maybe that Snowden fella might’ve been right.

The FBI dropped a “cyber grenade” of malware when it came to Tor users and the dark web mail service, TorMail. The FBI was granted permission to hack specific users very delicately, but decided the best way to do it was to blow them out with malware, which wasn’t part of the warrant. 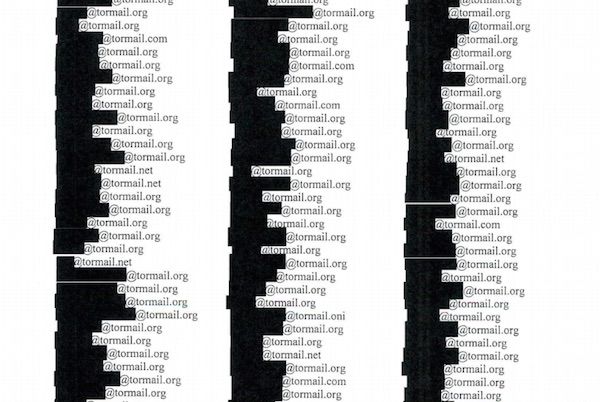 However, malware was used to track specific visitors suspected by part of a child pornography website/ring. Users of TorMail, though, reported seeing the malware despite not being specifically targeted by the FBI.

Skype accounts are getting hacked incredibly easily. So, you know, switch to Slack.

It’s always nice to see when companies play nice, especially companies that compete in the very competitive tech sector. That’s why Microsoft recently patched an exploit that was brought to their attention by Google, and my heart is growing three sizes.

But for real, you should upgrade, because that exploit could really mess up your whole system, as hackers gain access through a malicious app and targeted phishing attempts.

French security watchdogs are calling for the suspension of a mass ID database that includes biometric data for over 60 million citizens. French officials claim that the database wouldn’t be used in judicial investigations, but rather for identity theft purposes, to compare fingerprints.

But, we all know how those claims work out. Ask Canada from the link up top.