How to Tell the Difference Between Bits and Bytes?

This Week in Getting Hacked: Government Can Easily Get Hacked 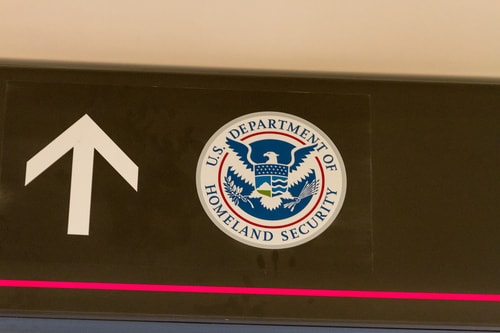 Hey, remember how China has been continuously cyber-attacking the US government and other corporations? Well, China has finally spoken up and said that these attacks are the work of criminal hackers, and not state-sponsored cyberattacks. I, for one, am relieved to know that China isn’t sponsoring hackers, but still SUPER worried about the fact that it’s incredibly easy for our government to get hacked.

The US Office of Personnel Management was hacked over a year ago, with the breach only being discovered a few months back, exposing the information of over 21 million people. President Obama and Chinese President Xi Jinping met to discuss what types of hacks were totally not allowed, which I’m surprised wasn’t “None.” I feel like “no hacking” is a thing they should agree upon, right? Whatever, I’m not a head of state. 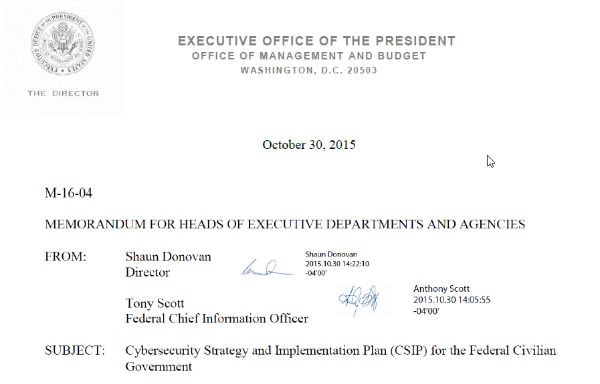 Speaking of our government getting hacked, the US will attempt to implement a new cybersecurity plan called the Cybersecurity Strategy and Implementation Plan that will attempt to shore up our governments horrible security protocols in the wake of the above mentioned Office of Personnel Management breach. The only thing standing in its way is trying to get more money from Congress, which will definitely be a hard sell. Hopefully they look at the reach of ISIS online, the threat of cyberattacks from China and others, and just go full bore and give these people the money they need to stop the door to our sensitive information from becoming a revolving door.

The GCHQ—the UK’s official digital spy agency—admitted in court that they totally hack into people’s smartphones, computers, and networks in the UK and abroad and apparently have used that information to stop six alleged terrorist plots in 2015 alone. They defend their actions by using “thematic” warrants that have a broader scope, as well as saying that their services are needed to target potential attacks. This is the same rhetoric we heard from the NSA after the initial Snowden leaks, but I guess where there’s smoke there’s governments hacking their citizens.

The Department of Homeland Security is bringing their security services to the digital world, as they have now begun hacking important businesses like banks and energy companies for free in an effort to help the cybersecurity problem. This actually isn’t a bad idea, as it helps businesses learn how they’re vulnerable and you get ideas and solutions from (hopefully) the best of the best when it comes to cybersecurity. The program is called National Cybersecurity Assessment and Technical Services (NCATS) and is used to provide “an objective third-party perspective on the current cybersecurity posture of the stakeholder’s unclassified operational/business networks.” Also, it’s free. Did we mention that it’s free? The government will hack you for free, but this time, legally!

Are you in charge of cybersecurity in your office and having a tough time getting the budget to do what you want? Check out this fancy article to help you get your ROI on that cybersecurity budget.

See you next week! Stay safe!