Why You Should Outsource Your In-House Data Center

This Week in Getting Hacked: Let’s Stop Killing People Already 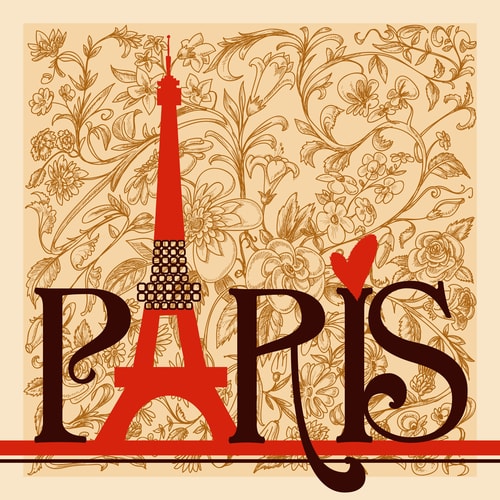 In the wake of the terrorist on Paris late last week, the world has been on high alert, not only with national security, but also with cybersecurity. The reach of terrorist groups like ISIS/L through social media and the Internet brings new light to the security flaws in ours and many nation’s cyber infrastructure, as many experts have speculated that terrorist groups will begin to attempt large-scale cyber-attacks in addition to the physical attacks that have marked our world.

ISIS/L, who claimed responsibility for the attacks in Paris, has a far-reaching online presence, as well as utilizing existing technology to help them carry out attacks, going so far as to have a 24/7 help desk to teach proper encryption to their members. And that might be in their best interest, as ISIS agents haven’t been the most secretive online when it comes to hiding their tracks, or even who they are. But eventually, they’ll become technologically proficient enough to do some damage, and that’s where things get scary.

So how do you attempt to counteract the plans of terrorist groups to attack our infrastructures like hospitals, power plants, and financial agencies? Well, the UK is beefing up their cybersecurity plans, as Chancellor George Osborne said that the UK will double its cybersecurity efforts with a $2.9 billion USD influx in cybersecurity spending until 2020. In addition to that, the UK will also create its own DARPA (Defense Advanced Research Projects Agency) specifically for cybersecurity to fight any future potential threats from terrorist groups.

The UK is taking a proactive measure to make sure they are secure for the future if and when a major infrastructure threat shows up. By spending more on cybersecurity, creating a DARPA initiative, and working with cybersecurity-based startups on the latest technology and innovations, they can stay ahead of the cyber-terrorism curve, and for good reason.

“The stakes could hardly be higher – if our electricity supply, or our air traffic control, or our hospitals were successfully attacked online, the impact could be measured not just in terms of economic damage but of lives lost,” said Osborne in a speech Tuesday.

Security responses to the Paris attacks should be looked at carefully, and while citizens expect a certain level of security, does that mean they should give up certain information or privileges for protection? As we saw after 9/11, the US instituted the Patriot Act which allowed better communication of information through the various government agencies, but also took away certain privacy freedoms that many Americans had come to expect. Could the tragedy in France be the impetus for a similar law or bill to be passed? Last month, the US decided against requiring a “back door” to encrypted information for law enforcement, but the recent attacks have people on edge, with the idea being brought up again under a “national security” banner.

Hopefully the atrocities in Paris allow us to take a hard look at beefing up cybersecurity, but not at the expense of the freedoms we have come to expect from our society.

The World’s Richest Nations Have Decided to Not Hack in the Name of Commercial Gain. Oh, thank you so much for your great moral compass in your totally moral and legit business practices, rich people.

Speaking of the World’s Richest Nations, the US Lawmakers Have Been Advised to Let Companies Hack China Back If They Hack Us to Steal Secrets. Solid stuff, everyone. Eye for an eye, yo. Hack for a hack, son.

Love Star Wars? Love Cybersecurity? Here’s a few tips you can learn about keeping yourself secure from the failed attempts of the Empire.