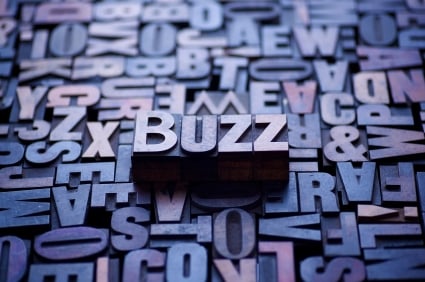 You’ve heard it all before: cloud computing is changing the way we store and access precious bits of information.

This past weekend, I woke up and did my usual routine. Basically, it consists of two glasses of water followed by a steaming cup of black coffee. Usually I don’t think to much about work, but for some reason the whole “Cloud Computing” buzzword/craze popped into my head. I truthfully realized, I have no idea how or why cloud computing works. I mean, there has to be a piece of hardware sucking power from the grid located somewhere.

You mean to tell me there are no dedicated or shared servers sitting in a bunch of data centers somewhere? A call to a friend much more enlightened than I, proved I was on the right track. More importantly, it made me question all those buzz words being thrown around.”Cloud” makes me think of numbers and zeros sitting on clouds, not servers. 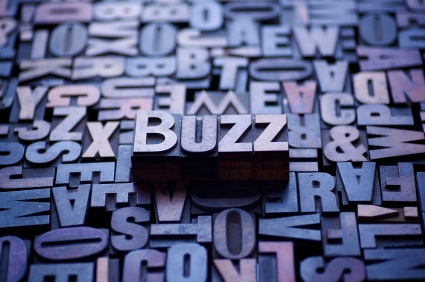 Better yet “Virtualization” makes me think of that Aerosmith Video. You know, “Amazing” I think it was. Something to do with virtual reality chat rooms and such (nothing?) but I digress. Back to the point.

What’s more relevant is that forbes.com just released an article of research explaining cloud computing storage and usage will more than triple by 2016.

So the question remains, what is cloud computing,  and how does it work? More importantly, why is it important as network computing moves forward?

As my friend kindly explained, that information we are so obsessed with storing, isn’t just floating in the ethers of a network per-se, although software makes it possible for us to free-up loads of space on physical machines. Together with Hardware and Software, Cloud based computing architectures are able to achieve the “economies of scale” over an entire network of servers.

Vendors are simply buying and selling the service to bring down storage costs associated with running a physical data center. Cloud Storage is sort of like web email accounts. We access, create and store email documents on our gmail accounts without actually storing them on our physical machines. In that sense, the term “Cloud Storage” makes sense. We are entrusting our data to be stored on a remote server accessed by a third party application. Make sense? Well sort of (if you’re me), but what about that whole “economies of scale” thing, why is cloud computing the biggest cost effective solution since the advent of outsourced data center operators?

What I got out of this conversation was that, cloud computing, with all its combined resources, relies on a converged network working together to increase computing capabilities while lowering the cost. All that and yes, a server still exists on the other side of the cloud. In the computer world, data storage capabilities increase exponentially, physical hardware gets smaller and more powerful while costs gradually decrease. Such is the case for cloud and why businesses are being encouraged to move to the platform and not invest in traditional IT infrastructure.

The conglomerate of network providers coming together to share bandwidth, offering up their servers in the process, speeds the whole crazy thing along. While it makes more sense to me now than it did a few years ago, I still think the majority of folks following the cloud craze are confused as to what it really means. Hopefully after reading this little rant, they’ll have a better understanding. If anything, ask someone who knows what’s up. That will quickly put an end to those Aerosmith inspired interpretations of Cloud Computing. Just for kicks though, here’s that Aerosmith video I was talking about. It’s even better than I remembered it: