What Is a CDN And Why Do You Need It?

Can Businesses Innovate When On The Cloud?

What To Do If You Were Affected By The “Poodle” Bug 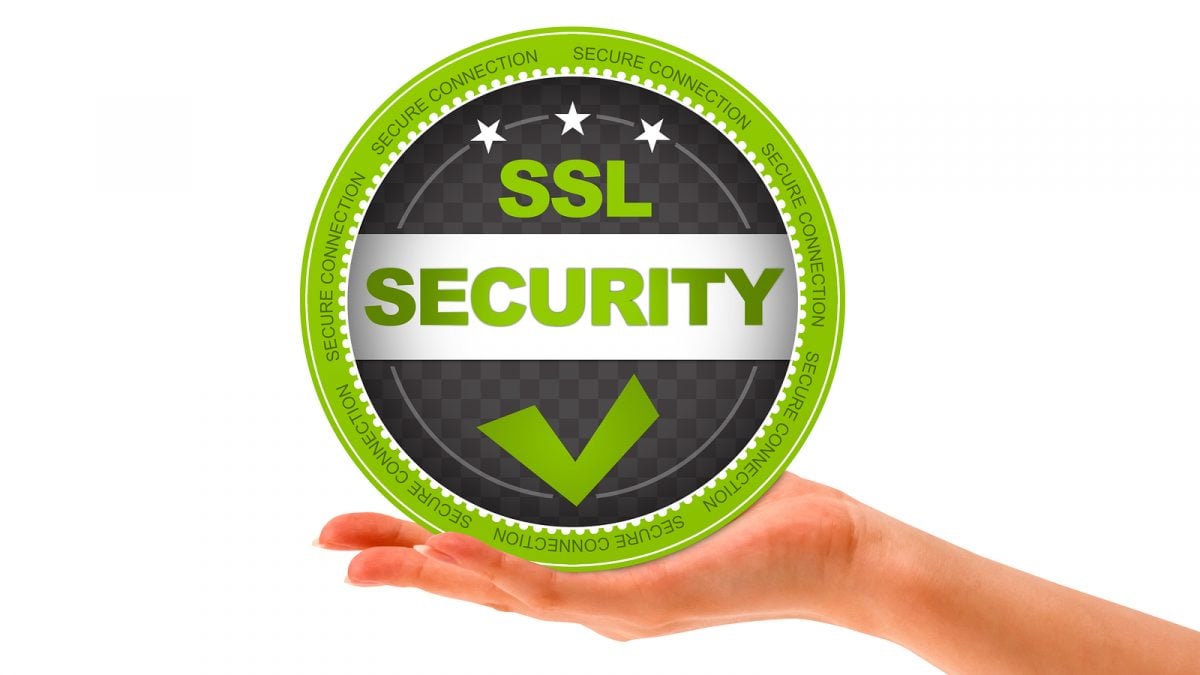 What to do if you’ve been affected by Google’s “Poodle” Bug affected SSL Vulnerability:

A serious SSLv3 security vulnerability was recently discovered that can allow third parties to decrypt information being sent between a web browser and a web server.

What Are The Affected systems:

What Is The Impact:

This type of vulnerability is exploited via “Man in the Middle” attacks.
Modern encryption uses TLSv1.2 and TLSv1.1, neither of which is currently vulnerable to this type of attack. However web browsers and web servers with SSLv3 enabled are vulnerable to a downgrade attack which forces the use of the insecure SSLv3 encryption. Because of this, any communication with
SSLv3 enabled on both ends is vulnerable to this attack, whether or not TLS is enabled. RedHat’s security blog offers more in-depth information on the issue:

* The following script can be run against the (Linux) server in question.
The command will return ‘SSL 3.0 enabled’ if vulnerable and ‘SSL 3.0 disabled’ if not:

What is The Resolution:

Fixing this issue varies from system to system. Disabling SSLv3 encryption in a web server’s configuration (while still allowing for TLS) should fix the issue on most servers. The following blog post shows steps for patching many vulnerable systems such as Firefox, Chrome, Apache, Nginx, Postfix, Sendmail, Dovecot, OpenVPN, and Puppet:

If you have any questions and/or would like assistance in determining whether your systems are vulnerable, feel free to contact us at [email protected].