9 Apps to Create Your Own Info-graphics 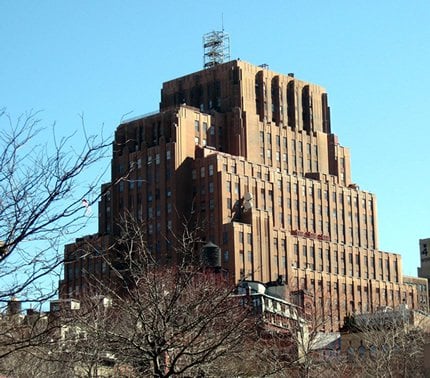 Yahoo has announced plans to expand its Lockport Data Center. The expansion will add 7 megawatts of data center space and create more than 100 jobs for the upstate New York region. 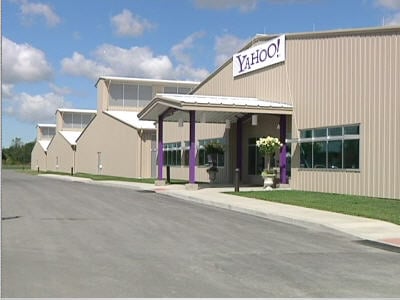 Yahoo has announced plans to expand its Lockport Data Center. The expansion will add 7 megawatts of data center space and create more than 100 jobs for the upstate New York region.

Yahoo will invest nearly $170 million into its existing Lockport facility. Dubbed the “chicken coop” due to its barn-like appearance, the New York data center is very energy efficient.

The facility design captures cool air off the great lakes of which it relies on to cool server isles throughout the year.

Yahoo says it will continue to work with local and state officials to evolve its energy efficiency standards. According to sources, the Lockport facility generates a PUE of 1.07. thanks to a hydro-electric power it gathers from local utility providers.

Yahoo has focused a great deal on the environmental design of its facilities. Yahoo, along with contemporaries Facebook, Apple and Google, have faced a lot of heat concerning the environmental footprint of its data centers.

The “chicken coop” design integrates vents that capture wind, a renewable source of energy which is supplied in abundance by the upper great lakes region.

As a result, companies like Yahoo have made it point to build in areas that lend themselves well to natural cooling and hydro-electric power generation.

Yahoo seeks a variety of tax breaks from local and state agencies as well as equipment discounts on servers and other related hardware. A newspaper in the area confirmed that the NYPA (New York Power Authority) will expand its existing infrastructure to support the Lockport expansion.