The Debian operating system is a free Linux distribution that comes precompiled with over 43,0000 packages which enable you to easily edit documents, play games, and write software.

Debian comes with a package manager, or Advanced Package Tool (APT), named Dpkg, which makes Debian stand out from other Linux distributions. APT allows the user to manage thousands of packages on as many computers as easily as if they were installing one application.

In fact, Debian Linux is one of the most popular Linux distributions, ranking No. 3 in popularity as of this publication according to distrowatch.com. 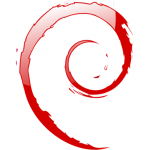 What can Debian do on a Dedicated Server?

Being a true GNU/Linux distribution, the Debian operating system uses the standard UNIX style commands that are used by most other operating systems on many dedicated servers.

It is easily maintainable with a package management system that is integrated into the operating system to make it easier for the system to update and manage itself.

As mentioned, all it takes is running a single command line and the server will be fully updated. Debian also comes installed with an extensive list of software packages to set up any dedicated server.

Hesitant on which software from the list will provide the best benefit for the server? Colocation America offers a managed server service that will put an experience IT professional in charge of the server setup procedure.

In addition, don’t forget that Debian has dedicated support from an avid community and is the one of the most reliable non-commercial OS.

What Are the Advantages of Debian Dedicated Hosting?

Did we mention Debian’s free?

Free is one thing, but support is another—and you can rest assured that Debian is supported by an active community dedicated to improving and fixing (when needed) the Debian Linux OS.

The Debian community boasts that any mail to sent their mailing lists will be answered within 15 minutes—an impressive response-time for free software—by the people who developed it.

Veritably, there are currently over 870 active developers working on Debian Linux, all devoted to the cause of building a better operating system. 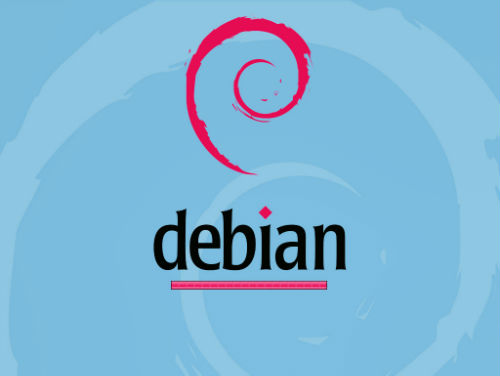 As mentioned, Debian Linux’s APT, Dpkg, is considered one of the best packaging systems in the world.

Server admins running a Debian Dedicated server do not need to worry about library problems, dependencies, or overwriting previous states of config files.

Dpkg eliminates installation issues like as clutter from previous versions or system crashes during or after installation.

A Debian dedicated server is known for stability, rarely needing to be rebooted, if ever.

Additionally, Debian’s bug tracking system is available to the public so users can report bugs to be patched and fixed quickly.

Debian Linux is known for speed. In fact, Windows running on a GNU/Linux emulator can sometimes run faster than on their native builds.

What Are the Minimum Hardware Requirements for a Debian Server?

While you could run Debian on less, the recommended hardware requirements are as follows: 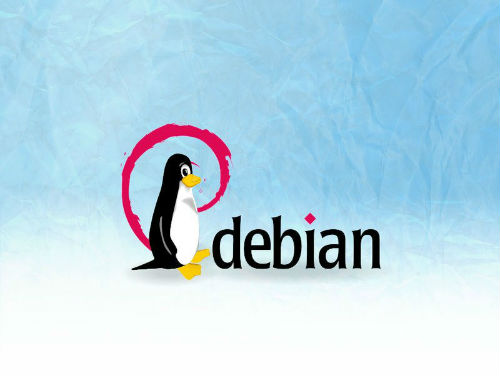