Gentoo Linux is yet, another free operating system that is highly customizable.  It’s a favorite in the secured server community because of developer’s’ commitment to security.

Gentoo is a Linux distribution that can be interchangeably optimized with other applications from Linux-based operating systems. It is built on the Portage package management system. It is one of the many free and open-source Linux operating system solutions currently out there.

Performance-wise, a Gentoo Linux server can hold up with the best of them, and is ideal for any heavy tasks performed on dedicated servers or personal use. A differing attribute of Gentoo from other binary software distributions is that the source code is compiled locally by the end-user’s preferences and it it typically optimized for a specific type of server or computer. The most exciting part of Gentoo Linux is that security is at the forefront. The security team responds to issues and bugs in a timely manner, recruiting “padawans” who want to help out the cause. There are tips on installing Gentoo server properly, and announcements called GLSAs (Gentoo Linux Security Announcements) that are distributed if something is on their radar. GLSAs include the issue, possible workarounds, and the resolution once the vulnerability has been defeated. 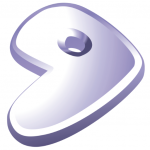 What Are the Advantages of a Gentoo Dedicated Server?

Thanks to Gentoo’s portage tool, a Gentoo Linux is easily configurable and can be installed on tiny embedded system (like Raspberry Pi) or large cluster systems (like data center servers).

Gentoo Linux’s user and developer community, known for its activity and hospitality, is driven by a publicly elected council and a team of over 300 developers. Gentoo web server is thus built upon a strong community which guarantees longevity of the project.

Additionally, through the strong community comes great user support, which makes Gentoo one of the most newbie-friendly Linux OS distributions.

Like many Linux distributions, Gentoo isn’t without its bugs. However, the community has sent up a dedicated page for users to submit any bugs that they find. This allows the bugs to be squished in a timely manner so that the build runs more efficiently.

The Gentoo operating system urges its users to build their software for only the features they need. This, generally, reduces the complexity of Gentoo making it a very secure OS.

Remote desktop computing is probably the best use of a Gentoo dedicated server, but it’s also been proven to be a reliable secure server tool as well. There are data centers that offer it to their dedicated server clients because of its positive reputation.

Gentoo is encouraged to be a “bare bones” build. This eliminates unneeded processes that would normally bog down your system. Therefore, Gentoo loads much faster and uses less memory than the majority of operating systems out there.

In fact, Gentoo Linux is named after the Gentoo penguin, the fastest swimming penguin!

The minimum hardware requirements for Gentoo Linux are as follows:

Users of Gentoo hosting will use Portage in order to update to the latest package releases. There are over 10,000 packages in the Portage package catalog, with new packages added and updated frequently.

Essentially, Portage is the heart of Gentoo. It acts as the software distribution system, and is conducted by typing one simple command: emerge –sync. 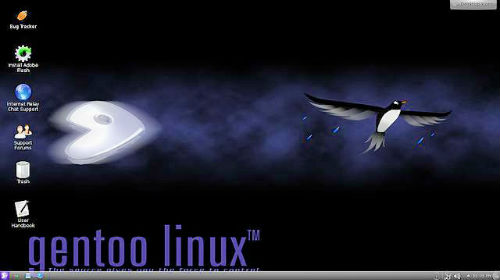 By integrating Portage, Gentoo is an ideal operating system to use for a secure server, development tool, and desktop alike.

Portage also acts as a package building and installation system. In order to install a package on Gentoo, the user types: emerge –packagename.

Portage will automatically build a custom version of the desired package with any specific customizations that the user designates. This is great for optimization and fine-tuning it to any hardware specifications. 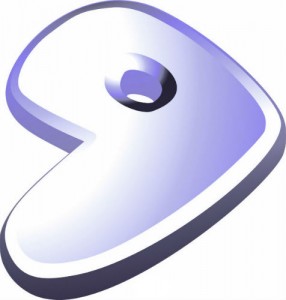