How Researchers Are Ending to Transoceanic Fiber-Optic Bottleneck 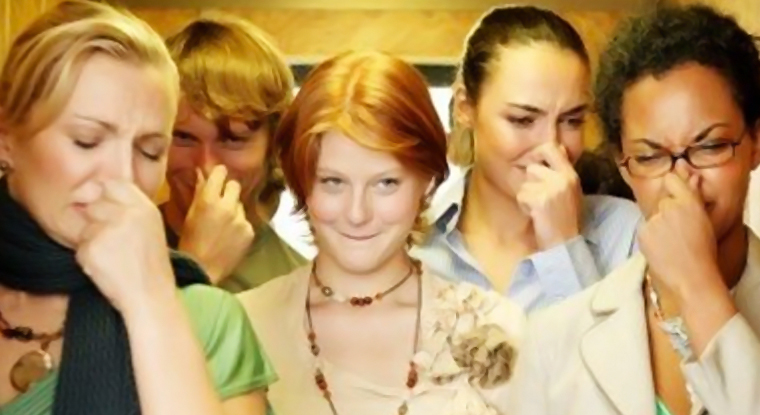 It’s that time of the week again; you know it, you love it, it’s the Friday Fun Blog! This week we’re sponsored by Sleeping In. Sleeping In—because waking up early is for losers.

-The human body works in totally cool ways. For instance, our white blood cells act as our body’s security guards, telling viruses to stop horsing around or else they’ll never be allowed in the mall again. Here’s a GIF of our white blood cells attacking a parasite—the terrifying thing is that it reminds me of a zombie swarm or something. The zombies are inside of us!

-Do you like Daft Punk? Who doesn’t, right? Well, now you can make your own remix of “Harder, Better, Faster, Stronger” with this cool little keyboard soundboard…or you can freak out your coworkers by making them think you’re looking up robot sex. HARDER. HARDER. FASTER. HARDER. FASTER.

-Here’s a bunch of data on really scary stuff, like how many shark attacks have resulted in deaths in Australia, how many government requests for private data have been made, and why states with more police have more crime. Oh, and there’s also data on how many pictures are being taken by locals vs. tourists in New York City. SPOOKY.

-Today is Friday, February 13, 2015. Here is where today is at on the timeline of existence. Here is today. Prepare to feel insignificant (again).

-Dude, the Powerball is hitting some major numbers—something like hundreds of millions of dollars, with nobody stepping forward to claim any winnings. Thinking about playing? Check out this simulator to see how little of a chance you have at actually winning.

-Do you love the feel of an old Geocities or Angelfire website? Do you long for the days of dancing hamsters, dancing babies, and dancing Jesus’? Do you not feel like you’re on the Internet unless you see that weird swirling police siren that was on Drudge Report? Well, have no fear, because now you can make your site look like it came straight out of 1997 with this CSS! Remember to always use black background and bright blue text to make it incredibly unreadable!

-Here’s an old dude that wants to make your farts smell like chocolate and other fragrant, non-fart smells. This needs no other context or commentary.