The Evolution of Data Center Efficiency

What Has the Uptime Institute Been up to Recently?

This Week in Getting Hacked: Fembot Edition 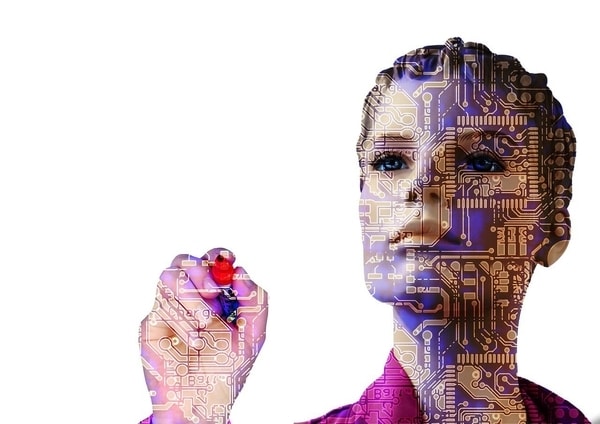 After an extremely long hiatus, it’s time, once again, for everyone’s favorite terror-inducing cybersecurity-centric link roundup, “This Week in Getting Hacked”. This week, everybody gets hacked. Everyone. You, me, all of us. HACKED.

-Remember Ashley Madison? Sure you do—it was the site that a bunch of desperate dudes signed up for under the guise of being able to cheat on their spouse in a discreet manner. And by “discreet”, we mean that their information could be hacked and released, ruining lives. Well, one of the main—and hilarious—revelations that came from the data breach is that the majority of women on the site weren’t actually “women” but bots. The men that signed up for the site were not happy at all with that news, but they should’ve read the fine print. According to the Terms of Service, Ashley Madison informed its users that not all the profiles on the site would be real, and that AM had created some of the profiles for its own use. Doesn’t seem like something to get angry over, except for the fact that to respond to someone who messages you, you need to purchase credits. Fembots would message users first, the users (read: dudes) would then buy credits to respond to messages from the fembots. Basically, pay us to chat with fake people. Unfortunately, you can’t sue because you didn’t read the fine print.

The majority of women on Ashley Madison

-A Russian man plead guilty to a credit card hacking scheme that netted him and a few others a pretty chunk of change—around $300 million. Vladamir Drinkman and his team would steal passwords and credit card numbers—close to 160 million numbers– then sell them to unsavory individuals. Vladamir will be sentenced on January 15th, and faces up to 35 years in jail and deportation with additional charges for looking like the most Russian man ever.

-President Obama is bringing the heat when it comes to foreign hackers. Recently at a conference for CEO’s, Barry said that he considers industrial espionage to be even more important than a foreign state trying to hack the government itself and will BRING THE HAMMER DOWN WITH THE FURY OF THE LORD on to China and other countries that engage in business espionage practices.

-Here’s a diagram showing how your car can be hacked in pretty much every way possible. Anyone up for a drive?

-Security company FireEye revealed that about 14 routers owned by Cisco in four countries have been hacked and infected with malware for a number of years now. The malware, titled SYNful Knock, has been used to compromise data on a larger scale than just using a router for a DDoS attack. Any information that flows through these routers can be obtained by the hackers who enabled it.

That’s it for this week. Stay safe out there!