This Week in Getting Hacked: Leave Taylor Alone Edition 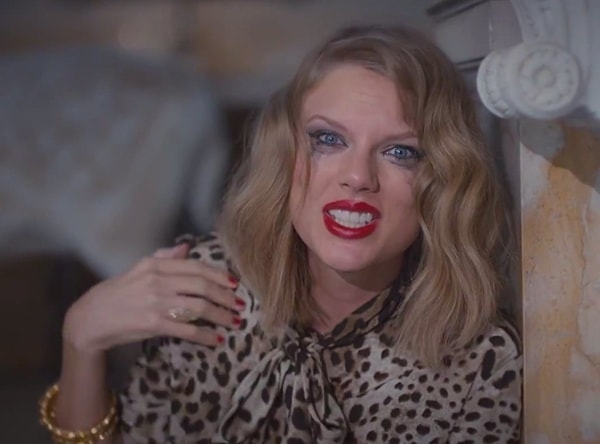 Welcome back to everyone’s favorite hacking-related link dump, where by the end of this article, you’ll want to change your password about forty times.

-TAYLOR SWIFT’S TWITTER WAS HACKED! Alert the President! Call the Dalai Lama! Notify the Justice League! America’s Sweetheart was hacked on both her Instagram and Twitter for a brief period before regaining control of her accounts. Nobody goes after T-Swizzle and gets away with it. Someone will pay. But who, exactly, was behind the hack?….

–These guys. The Lizard Squad is claiming responsibility for taking over Tay-Tay’s Twitter and Instagram feeds. You might remember the Lizard Squad from their previous PS4 and Xbox network hackings earlier this year. They’ve been quite active lately, which is weird considering their mommies have a strict ‘no computer before homework’ policy. BURN!

-Keeping with our Lizard Squad theme: they also claimed responsibility for taking down Facebook and Instagram briefly on Tuesday, but Facebook was all, “LOL Sure.” Facebook released a statement saying that the disruption in service was due to a configuration change. After about 45 minutes, Facebook had both services back up and running for everyone. Take that, reptiles.

-Computer hacking in movies is always way more intense than it needs to be, and is sometimes not even close to how it really happens. Everyone is always trying to “hack the mainframe”, and “reroute the blah blah,” and frankly, it doesn’t really translate. Here are some of the worst AND best hacking scenes in movies and TV.

–Hacking a public, open Wi-Fi connection is so easy, a 7 year old girl could do it. In 11 minutes. And then steal your entire identity, assimilate herself into YOUR life, and then convince everyone around you that YOU are the crazy one, even though it’s pretty obvious that it’s a 7 year old girl in a suit working YOUR desk job and driving YOUR car. All in 11 minutes.

Keep it safe out there!