Why Data Ownership Matters in the Age of AI

Cloud Storage Security: How Secure Is Your Data in the Cloud? 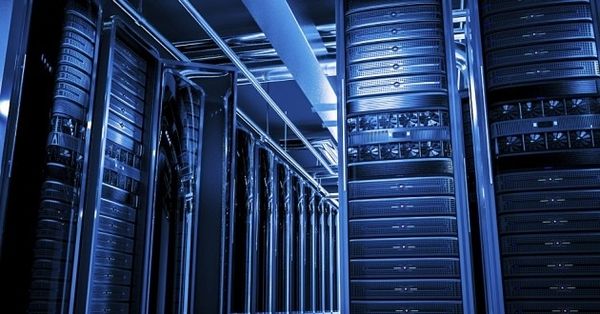 All of our data is important, and the way we store it even more so. Companies are always looking for the fastest and largest storage capacity in a hard drive. This article will look into the different forms of data storage, innovations, and discuss the future of storage and its possibilities. Although flash is becoming more popular for users, the innovations to Hard Disk Drives continue to make HDDs useful for data center operations.

What is Flash Storage?

Flash storage is a storage system using silicon chips that are written, erased, and re-written on by electricity. One of the most notable ways flash storage is utilized by Solid State Drives or SSDs. Flash storage has no moving parts like spinning mediums, drive disks, tape, CDs, and DVDs. Even older floppy disks used moving parts.

There are specific advantages that come with flash storage, speed, dependability, and easily writable.

Flash storage tends to be faster than its spinning counterpart (HDDs). In this same vein, it may also be reliable and less likely to breakdown since there are no spinning mechanisms. This is even more apparent when transporting or moving drives around.

Flash storage is also non-volatile. This just means the information is kept in the storage even though the power is off. Random Access Memory or RAM is another high-speed storage medium, but it gets erased every time the system is turned off. It is also easily re-writable, which is essential for storing data that changes often. This opposite of flash storage is a CD or DVD.

Flash can be used for more than SSDs. Digital cameras, phones, memory cards, laptops can also use it, and even certain digital toys may use flash storage.

The primary disadvantage to flash storage is the cost. It’s expensive. This is why many companies are still going with HDDs, but upgrading them to fit the demand for more storage.

Will This Be the New Data Center Standard?

Back in 2017, it was reported that Western Digital Corp had built the world’s first 14TB hard drive. It created a buzz and rightly so, it was the most massive hard drive ever at the time.

Western Digital is making news again by announcing it will be sampling 18TB and 20TB capacity drives by the end of 2019, and potentially rolling them out to data centers sometime in the middle of 2020.

The company previewed the 20 TB SMR (Shingled Magnetic Recording) this past June and believes the new technology will make up more than half of its sales by 2023.

What is Energy Assisted Recording Technology?

Before we get into Shingled Magnetic Recording, let’s discuss the technology that made it all possible—Energy Assisted Recording. To help expand storage capacity, the write head and the magnetic rings are scaled down to fit more data on the disk. The smaller, weaker, write head helps prevent thermal instability. This means the write head uses less energy to write on the disk.

Heat Assisted Magnetic Recording or HAMR, uses a laser diode to heat the media to lower the energy barrier quickly. It heats the media between 750 to 1200 degrees Fahrenheit. The heating process helps the head to write more easily on the disk.

Microwave-Assisted Magnetic Recording or MAMR works a bit differently. Instead of excess heat, it uses a Spin Torque Oscillator or STO. The STO creates an Electromagnetic Field allowing data to be written onto the media at a lower magnetic field. The MAMR also places the write head closer to the disk making which uses less energy. This advancement in technology has paved the way for Shingled Magnetic Recording.

What is Shingled Magnetic Recording?

SMR is revolutionary in the way it is set up by having the magnetic rings overlapping one another. This increases the surface area and thus, the density of the writable area.

Besides the way the magnetization of data bits is setup, there are some notable differences when it comes to SMR and PMR. One of the significant differences is the width of the write head vs. the width of the read head. In the conventional method, the read head is about ⅓ of the entire write head. In the SMR setup, the read head is half of the write head. This alone allows SMR to read and write more data on the same size track. Also, because the data on the SMR is written sequentially on the drive, the shingles allow the tracks to be more readable without affecting performance.

One thing to note is when data is overwritten; the write head does not record the data on the existing track. It will instead be written on a new track and be reorganized later. This is done during idle time, which just means an SMR needs a break now and then to organize itself. This could potentially mean users will need to rest their SMR drives, or they may experience some wait times.

Which Storage is Best for Data Centers?

The question of which storage is best for data centers, HDD vs. SSD/Flash is continuing to be asked. There are two significant points to weigh out. HDDs have moving parts that generate heat. This just means that HDDs need to be cooled down more than SSDs.

SSDs are faster than HDDs. But although SSDs are quicker and HDDs consume more energy, HDDs are still used more often in data centers than SSDs. The defining reason for this is the price. The average cost of a 1 TB HDD will be about $50, compared to a 1 TB SSD being about $250. HDDs are still the best value when it comes to storage. 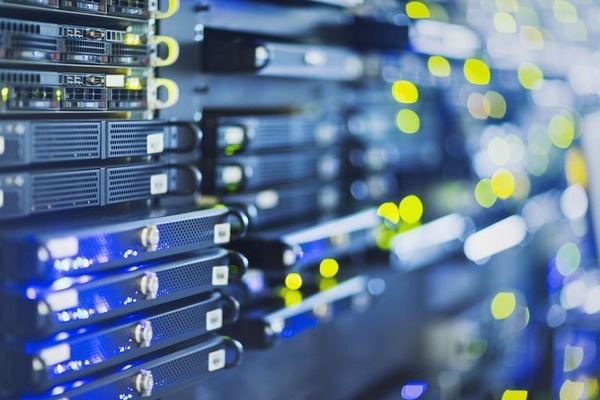 Flash Storage is becoming more popular, but it seems there will always be room for the tried and true HDDs. Especially when companies such as Western Digital and Seagate continue to innovate. Energy Assisted Recording Technology and Shingled Magnetic Recording will continue to keep HDDs in the conversation. SSDs are faster than traditional HDDs, but these innovations are helping HDDs become more efficient. This upgrade will help fit the demand for more massive and more reliable storage. With that said, SSDs are still more expensive than HDDs. Companies will continue to choose which product will give them a more substantial profit. Even with all the new and exciting ways to store data these days, not only is there still room for HDDs, it might be the better choice for data centers.