This Week in Getting Hacked: ‘De-Anonymizationer’ Edition

This Week in Getting Hacked: Shimmers Edition

Opinion: What Things are Opposing Progress for Millennials? 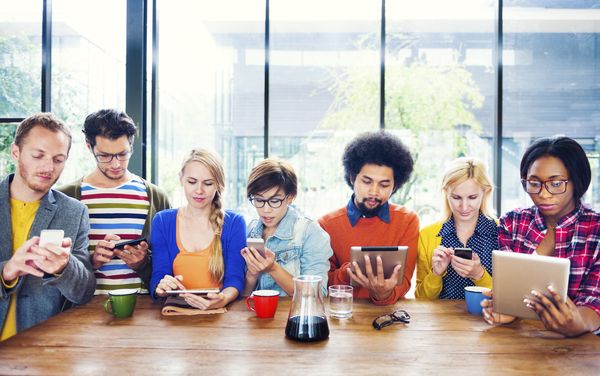 Editor’s note: Every now and then we like to give our readers a little something different. A thought piece. With everything going on in the news and with our partnership with The Millennial Executive, we thought it would be neat to get an interesting perspective on the minds of millennials everywhere. Hope you enjoy—and don’t forget to comment and discuss below!

As a millennial, the last few years of observing my peers has taught me they’re anything but lazy. They’re smart, independent, and man do they stick together! Every generation seems to be better than the last, but I don’t want the growth we’ve made to stop short of it’s fullest potential either. I feel like certain things are holding us back.

Some of them were handed down to us, and some of them are products of our own devices. Regardless of where you fall in the millennial age spectrum, hopefully you find this relevant or critique-worthy.

We’re Out of Funds 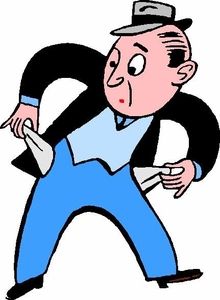 Millennials in the US are earning 20 percent less than baby boomers did at this time in their lives. I’m not qualified to give an in depth hypotheses to why this is, but I would guess that a lot of it has to do with things like student debt, cost of living increases, and just the tattered state of the economy and the market all together.
This is a problem that has no good answers, and no matter how much baby boomers and responsible Generation X-ers want to blame our irresponsible spending and lack of respect, we can’t take all of the blame. In fact, Millennials are actually pretty good with money, studies show.
As important as things like college are, we can barely afford it. And it’s rare to get into a high paying job or important management position without a degree—most well known entrepreneurs have MBAs, and not all of us are even afforded that chance! It just is not as simple as it sounds.

We Fear Outside Opinions

I have a friend who recently posted a bunch of soccer referee memes referencing logical fallacies. Upon talking with him about it, he told me that it had less to do with his political leanings and more to do with people’s inability to reason well in general.
On that note, I believe social media has shown me that people are often afraid to fully think through an outside opinion, let alone their own. I’m afraid that social progress, while being made, could be halted by our lack of willingness to speak with those we disagree with and to educate ourselves fully on issues that are important to us.
I don’t want to raise a generation of children after us that’s afraid to question popular opinion or vote, even if it’s one I happen to agree with more than not.

This is something that’s moreso been taught to us by previous generations. Of course you can only do as much as your resources allow you, but I believe we were actually taught to focus on the negative to a greater extent than necessary. This affects us in multiple ways. When we give up on healthy relationships, it’s because of this.

When we stop making art because it doesn’t pay, it’s because of this. When we view ourselves as worthless because of whatever tangible or social assets we offer, it’s because of this terrible ideal we have that nothing short of shallow perfection is good enough. A lot of college age kids have substance abuse crutches that, in my opinion, stem from this pessimism, because it’s an easy coping method. Realism is great, absolutely. Being aware of the negatives is great, absolutely.
But being realistic and being negative don’t mean we need to self sabotage ourselves. As much as you can, you choose your own destiny. Make the most of it. 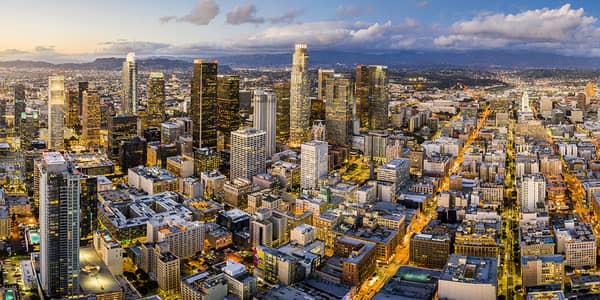