The History of the IP Address Part 1: ARPANET

History of IP Addresses Part 2: How TCP/IP Changed Everything

This Week in Getting Hacked: CoffeeMiner Edition

It’s a slow week for hacking news as everybody is keeping to their 2018 New Years Resolution to not hack people, I guess. So, we apologize for the lack of interesting content this week, but we tried to spice it up for you regardless!
CoffeeMiner is here and it’s using your computer’s processing power to mine Bitcoin for some dude while you’re on a public WiFi network! CoffeeMiner is a proof-of-concept project that was developed by a dude named Arnau. CoffeeMiner hacks public WiFi networks and injects crypto-mining code into people’s browsing sessions.

This has happened at Starbucks everywhere and it’s called a Man-In-The-Middle attack illustrated beautifully by the below image: 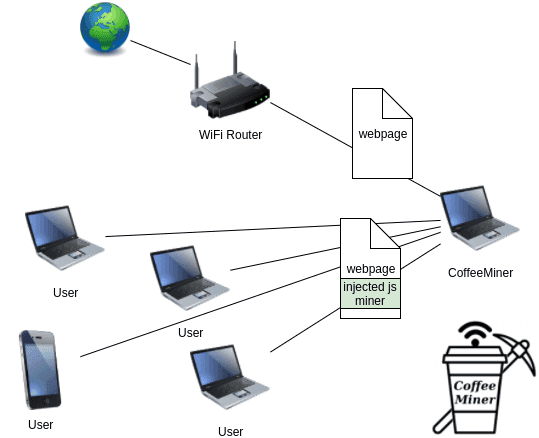 Please be careful when you’re at the local coffee shop staring at your blank MS Word document. You could be mining and not even know it.

The Winter Olympics are back this year and Russia is hacking it already! That’s right, Russia was banned from this years Winter Olympics in PyeongChang, South Korea due to a state-sponsored doping scheme (Google it. It’s fascinatingly hilarious). 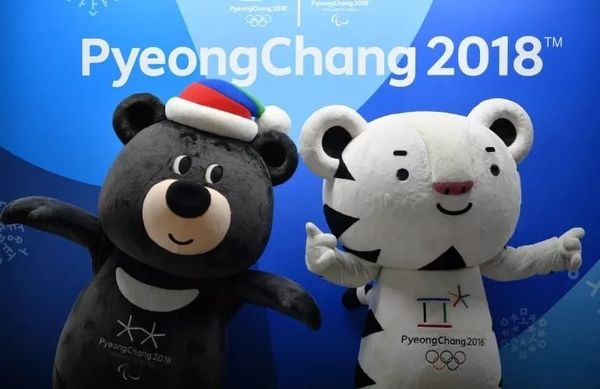 Well, 30 days before the games are about to being, Olympic officials reported a handful of emails that apparently were stolen by a group later determined to call themselves “Fancy Bears” (a troll on the PyeongChang game’s mascot).
A statement from “Fancy Bears:”

“These emails and documents point to the fact that the Europeans and the Anglo-Saxons are fighting for power and cash in the sports world.”

To me, that’s a really odd thing to bring to people’s attention, but there it is. Russia is hacking the Olympics. Can’t wait to see what happens next!

A Chinese man asked for a Bitcoin ransom from two Hong Kong travel agencies. The man breached their servers and stole valuable customer information and in turn asked for Bitcoin in exchange for not releasing the information.
He wanted 1 Bitcoin (~$15,000) and had the information of roughly 200,000 customers.
Hacking for Bitcoin is going to become much more common, but we can’t help ourselves to think asking for “one” of something as a ransom is just kind of funny.

That’s it for this week! Stay safe out there and change your passwords for f*&k’s sake!