Home | Data Center News | What Are the Benefits of a Carrier Neutral Data Center?

Home | Data Center News | What Are the Benefits of a Carrier Neutral Data Center?

I’m sure you’ve come across the term “carrier neutral” a few times in your technological research.

But what does it really mean?

The term can be used for a variety of things, but what does it mean in the realm of data centers?

A carrier-neutral data center, also called a carrier hotel, is a data center facility that is entirely independent of network providers. Because the data center we operate does not have any affiliation to one network partner, a wide range of service providers are able to connect to the carrier hotel giving Colocation America a more diverse network infrastructure. 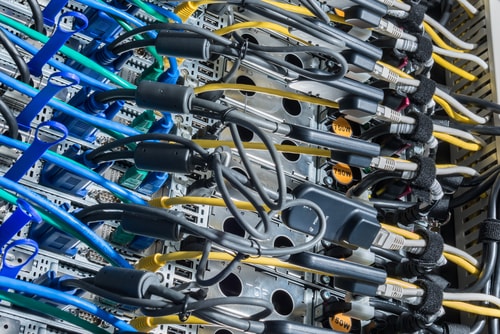 There are numerous benefits in choosing a carrier hotel beyond the obvious benefit of network neutrality.

For one, since it’s not owned by a single network provider, it becomes a connectivity hub in which several Tier-1 network providers have their physical PoPs (points of presence) and routers installed in the data center.

Some Other Benefits Include:

Redundancy in terms of a data center usually revolves around redundant power—keeping servers up and running even during outages. But there’s another type of redundancy in data centers: carrier neutral redundancy. 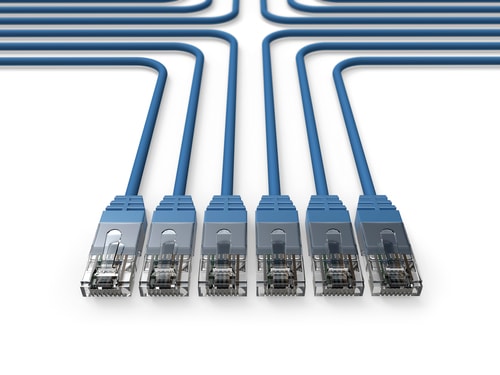 As mentioned a carrier hotel does not have one specific carrier ISP. Ideally, the best IT practice is to have at least two carriers connected to your most important systems. This is so that in the event of an outage or failure of one carrier, the other carrier is there to pick up the slack with absolutely no downtime.

Therefore a carrier neutral data center is crucial when you have systems that need to be up and running 24/7.

It’s simple business. If you choose a carrier specific data center, then you’re locked into that carrier’s prices for bandwidth while in your in the facility. 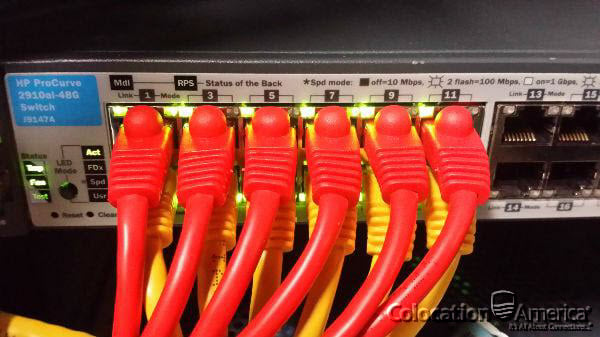 Moving data centers to get a better price on bandwidth can be pricey, so it’s better to choose a carrier neutral facility from the get-go to ensure that the carriers are competing to outbid one another. 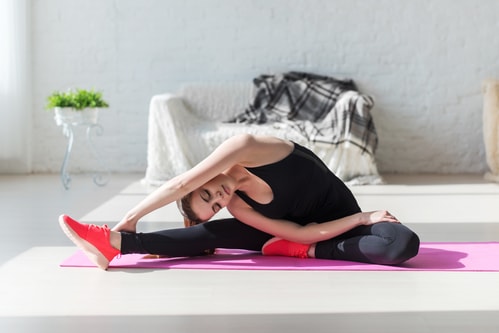 The flexibility of a carrier neutral data center ties into the connectivity cost listed above. If you become unhappy with a certain carrier’s service, you don’t have to completely move data centers—you can just disconnect one and sign up with the other. All in the same place—it’s that easy!

Why Should You Host in a Carrier-Neutral Data Center?

So next time you’re on the hunt for some servers or server space, be sure to check out a carrier neutral center—the benefits are too hard to ignore!

What Are the Benefits of a Carrier Neutral Data Center? was last modified: December 7th, 2016 by Q.C. Crea

Our Team is Standing By
What Are the Benefits of a Carrier Neutral Data Center? was last modified: December 7th, 2016 by Q.C. Crea