A World with Technology and Automation 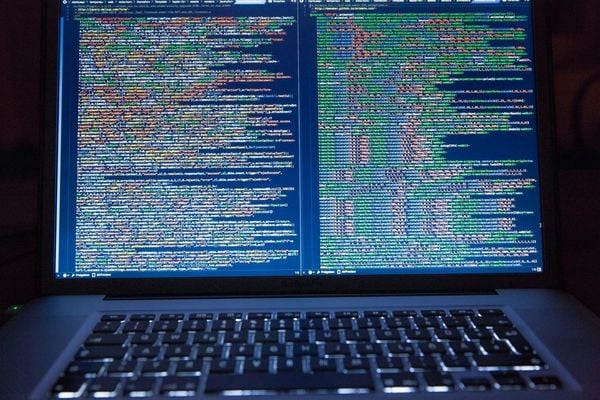 Natural disasters have become common due to changing climatic conditions. Floods, landslides, droughts, earthquakes are now becoming common. The effects of such disasters are terrible and catastrophic. They have an immediate impact on human life and destroy the physical, biological, and social environment of the affected people. It would also have a long term impact on the health of affected people. WHO claims, every year, natural disasters kill around 90 000 people and harm close to 160 million people worldwide.

Asia has experienced the most natural disasters compared to all other parts of the world, according to a report by ReliefWeb, a leading humanitarian information source on global crises and disasters. There are as many as 20 earthquakes every year, having a Richter Scale of greater than 7.0. The effects of these disasters have more impact in developing countries compared with developed countries. The report also mentions that the probability of such events to happen in the future is on the rise due to rapidly changing climatic conditions.

On the other hand, Big data and Artificial Intelligence have taken the world like a storm and are transforming the world. Big data are a substantial volume of data, and it does not matter how much data you have. What matters is how you make use of this data available. Each disaster provides an enormous amount of data. A report by CityLab, After the Storm, a Flood of Data supports this statement. These data can be analyzed to save lives and reduce the impact of catastrophe next time it happens.

India and South Korea recently signed agreements that includes cooperation in the development of big data technologies for their applications, such as in disaster management. Meteorologist, Computer Scientists, Geologists, Scientists, environmental scientists all over the world are now putting their maximum effort to make use of the data available to reduce the damage caused by these disasters. These Data are called as the big data due to sheer volume and the velocity with which data is generated.

How Can Big Data Be Helpful?

With the advancement in the field of IoT and machine learning, Big data can be analyzed to improve the effectiveness of disaster management strategies. 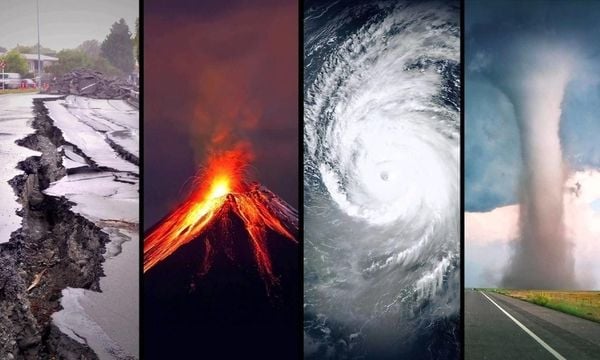 Big data have an essential role to play in all phases of disaster management and will continue to be an integral part of disaster management in the years to come. Many natural hazard forecasting systems depend on Big data. Early warning systems for Tsunami, Storm, forest fire, flood, and so on, which is made possible by Big data, has helped reduce the amount of damage. Prediction, detection, development of appropriate strategies using Big data is the way to tackle the disasters without much impact on life and property.

Big data analysis is not an easy task and has lots of limitations. Even with all those limitations, it is believed that jobs on big data would be in high demand in the future. Big data is here to stay and will be here for years to come.