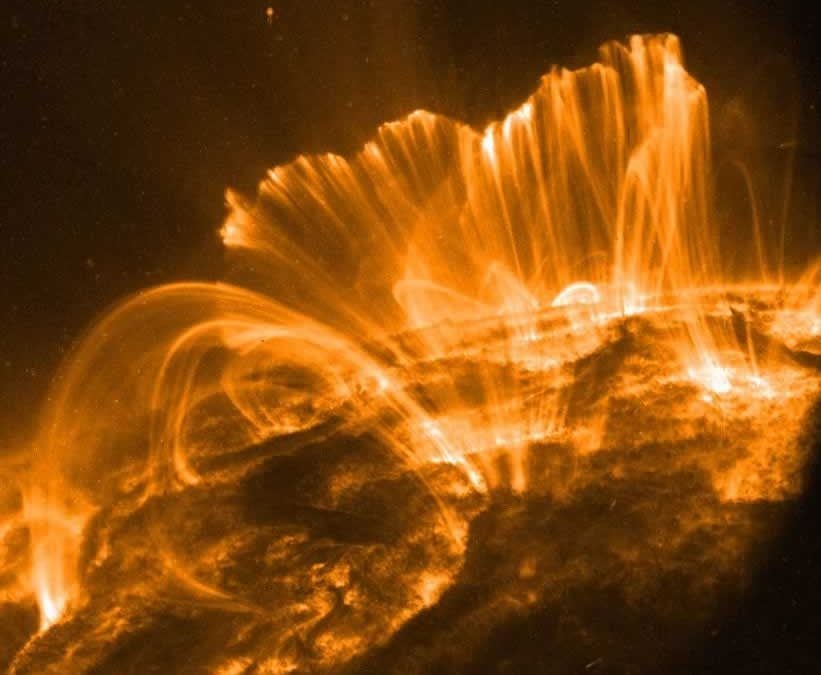 That’s right, folks. The time to put the question that keeps to up at night to rest: your pictures from your junior prom will be safe from a nuclear attack. Rejoice!

Oh, and if you’re one of those people constantly worrying about a gargantuan solar storm that will eat the planet like whales eat krill, your data will be safe too.

Scientists in Boyers Pennsylvania have built a 2,000 sq. ft. data center that is able to withstand against an electromagnetic pulse (EMP). EMPs are mainly caused by those solar storms those people care about, or any nuclear activity. Cool, let’s build it in Northeast Pennsylvania! (No disrespect to those fine people residing there)

Unfortunately for those eagerly awaiting juicy details popcorn in hand, the company, Cyber Innovation Labs, is not divulging how the data center was constructed to do the thing for which it just made the news. They just gave the boring stuff, like thick walls and different types of metals. Bummer.

What Data Centers Protect From EMPs?

While this particular data center is not the first of its kind to brag about EMP protection—most underground data centers use it as a selling point and some data centers offer unique cabinets or containers that do the same— it does re-raise the question of whether or not EMP protection should be an industry standard.

Most EMPs are minor and cause very little disruption. And when they do, they mainly disrupt GPS signals and telecommunications. These EMPs are basically a remembrance of what could happen or to turn normally sane people into doomsday conspirators, but mainly the former.

In fact there were two EMPs caused by the solar activity that struck Earth very recently and did little-to-no damage.

If you remember your history lessons, or if you’re outstandingly old, you might have read about/lived through the solar storm of 1859 which completely wiped out the telegram (so, if you were already planning for EMP doomsday, the telegram would be communicably ineffective. Mark that down).

Why Are Data Centers Hesitant to Implement EMP Protection?

Most data centers will rely on probability to answer this question. And the risk-to-cost ratio. Most data centers find it to not be a financially sound investment. That’s because the risk of a solar storm or nuclear attack is much less than that of other disasters like a power spike, natural disaster, fires, etc.

But that’s not to say data centers do not understand the risk of EMPs. According to a 2008 U.S. government report that examined the effects of an EMP event, repairing data center infrastructure, or more importantly, the power grid, would take up to four or 10 years with costs adding up to over $2 trillion.

So think about it this way, even if data centers do protect from EMPs, are the power companies doing the same thing? Sure you’re protecting your customer’s data in the even of an EMP, but they would be without their data if the power grid went down anyways, right? So what’s the point. Ahh, corporate America.

So if you are worried about EMPs affecting your data, you now know that there are some data center options out there for you, but in reality—just go bug your power company to become EMP protected. And good luck.