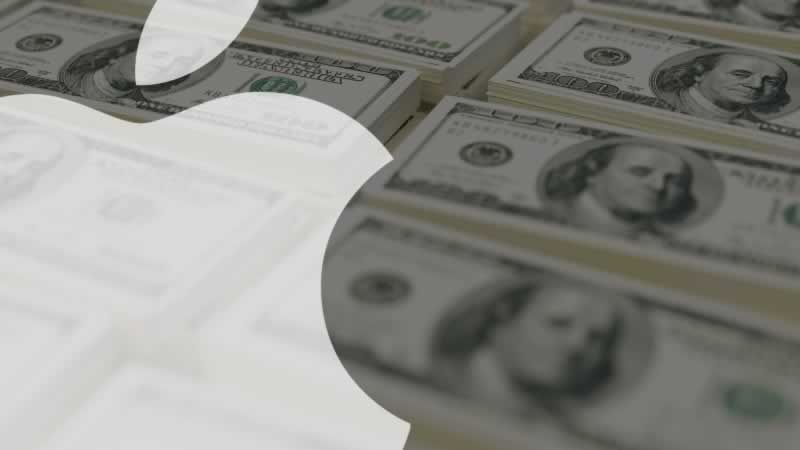 On Tuesday September 9th, 2014, Apple held it’s Keynote press conference in Cupertino, CA. The conference was labeled as the biggest in years as many consumers and media awaited the release of the speculated new smart watch from the Tech giant.

But the Apple Watch may eventually play second fiddle to something Apple announced during the unveiling of their new iPhones: Apple Pay.

Apple pay is Apple’s rebuttal to rival Google’s “Google Wallet” which was released in 2011 to great applause, but the hype has fizzled in recent years.

Could Apple be saving smart wallets?

The main component of smart wallets is using near-field communications (NFC) to make payments. This technology is far from new but during the release of Google Wallet, many retailers didn’t have the technology installed to accept this form of payment.

Apple announced that they’ve partnered with many enormously popular retailers, such as Subway, Starbucks, and McDonald’s, to allow for NFC payments in the near future. That’s a huge check mark in the column for Apple.

But the largest factor in consumers wariness to adopt smart wallets has always been security. Is the customer’s credit card information safe?

This question couples with another factor in consumer wariness: it’s just easier to use credit cards.

Having the physical card on their person has that sense of security even though they are just as at risk as any smart wallet in reality.

What Advantages does Apple Pay have over Google Wallet?

For more security Apple pay has partnered with authorize.net, a leader in credit card authorization. This means that all credit cards will have to bypass authorize.net’s security measures—another huge plus.

Apple’s customers will be initially wary of the security of Apple Pay since the fallout of “CelebGate.” They will need to prove to consumers that this type of data will be as secure as they now think their physical wallet is.

Conversely, Apple Pay has a great chance not just challenging Google Wallet, but resurrecting it. With the other denomination of smart phone users now having access to NFC payments, more and more awareness will be raised and more and more retailers will adopt the technology. Consumer technology.

This will allow for Google to wiggle its foot back into the door of smart wallets. Competition is always a great thing.

Will Apple’s reputation cause the renaissance of smart wallet technologies? Will they succeed where Google initially failed?