This Week in Getting Hacked: Hacking the Skies

This Week in Getting Hacked: Summer Blockbuster Edition 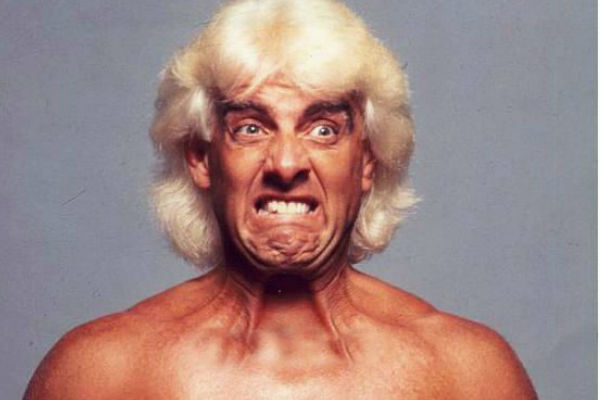 You know, the Fun Blog is a lot like Space Mountain—oldest ride in the park, but the longest line, baby!

-Over the past few weeks, I’ve been subtly using quotes from the world’s greatest professional wrestler, “The Nature Boy” Ric Flair to introduce the Fun Blog. If you don’t know who Flair is, just know your dad probably hated him and your mom wanted to date him. Either way, he’s the star of possibly the greatest (in this writer’s opinion) Instagram account ever—Best of Ric Flair. If you’re a fan of professional wrestling, you’ll obviously love that account, and if you’re a fan of bleach-blonde rich dudes yelling into cameras about how much money they have, you’ll DEFINITELY love it. From here on out, we’re having the Obligatory Ric Flair Promo Clip of the Week.

–Jurassic World hits theaters soon, and the fine folks at LEGO have given us a wonderful adaptation of the trailer for the new dinosaur movie. God, I still love LEGOs. And dinosaurs. Ok, I love most things that makes me feel like a kid.

-Some guy went around changing the signs for various animals at pet stores, probably ruining the dreams of all those kids wanting to dump toxic waste on their new pet turtles in hopes they transform. One time, when I was younger, I wanted a hedgehog because I played Sonic and thought everything was real, but my parents were smart enough to just get me a gerbil. I named him Speedy, and then it developed a tumor and died, and I just remembered this story has a really sad ending. But, boy, those signs are funny, right?

-The world’s highest and longest glass bottom bridge has recently opened in China, prompting the population to give a collective, “NOPE!”. Seriously, I understand they wouldn’t have built it if it wasn’t safe to use, but still—tallest and longest and glass bottomed? NOPE.

-Here’s 300 rockets being launched at the same time. No other description needed.

-The streets are melting in India. No, seriously, the streets are freakin’ melting and it looks like some sort of zebra painted by Salvador Dali. India has been ravaged by a heat wave in the past week, with temps reaching AND staying at 118 degrees Fahrenheit, and over 1,000 people dying from heat-related complications.

–Obligatory Space Post of the Week: Here’s all the cool space stuff you can see—some with the naked eye, some with a telescope—in the month of June.

That’s it for this week—enjoy your weekend!