This Week in Getting Hacked: The Nigerian Prince Strikes Back

Five Technologies the Modern Student Can Benefit From 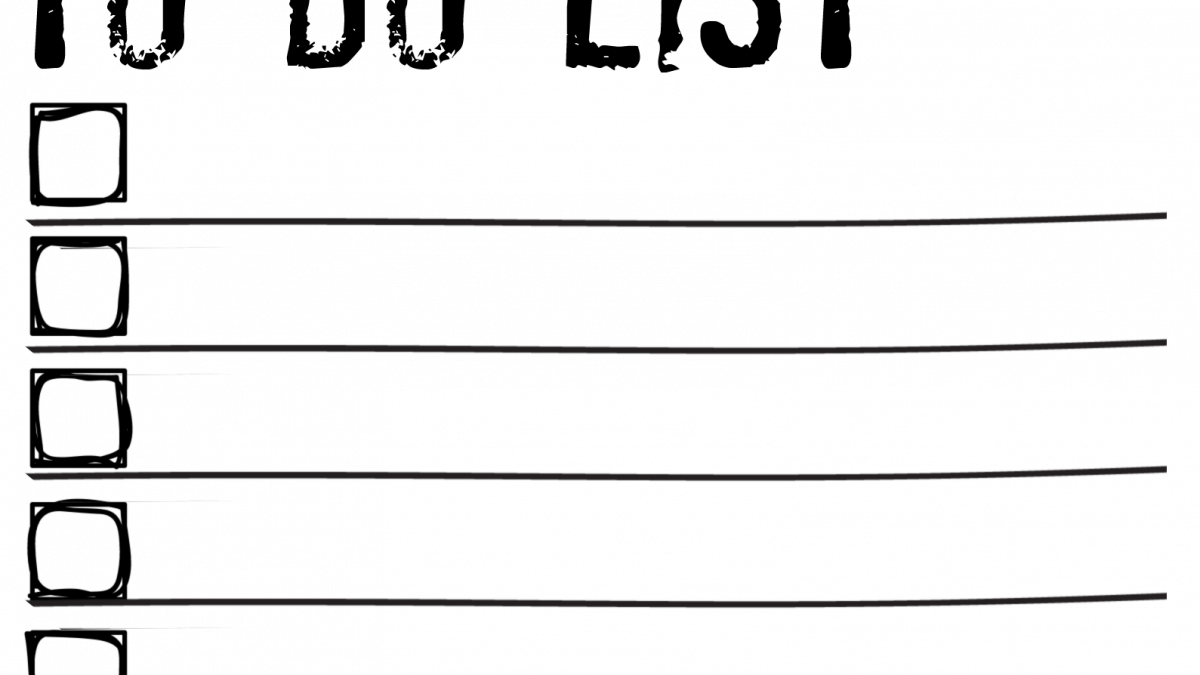 It’s time once again for the Friday Fun Blog! The only Friday link dump that lives in the biggest house on the biggest hill in the best part of town. It’s Friday and we’re stylin’ and profilin’! We got our Rolex, custom made from head-to-toe, and baby, we can barely hold these ‘gators on our feet down!

-Some people will argue that marijuana is a dangerous and unhealthy drug. I’d argue that it’s just something you want to do at the end of a long day of riding the bus, coloring your hair and eating lunch.

-What’s going on in Baltimore is something that is not our place to touch on, but due to the ongoing protests, the Baltimore Orioles had to close off a home game against the Chicago White Sox to the public. Here’s a bunch of pictures of what it looks like when there’s a completely empty stadium for a professional baseball game.

-This is from back in March, but I’ll be damned if I don’t hate myself for not bringing it to you earlier: here’s a guy who inserted himself into Street Fighter and other fighting games. This legitimately reminds me of Nick Arcade back in the day except done way better and doesn’t involve some kid in a helmet and elbow pads shrugging his shoulders and jumping randomly.

–Obligatory Space Post of the Week: NASA’s Messenger space probe has been orbiting and studying Mercury for some years now, but recently it ran out of propulsion fuel, and would be unable to make it back to Earth. So yesterday, NASA changed the orbiting path of the probe which resulted in a crash landing on the surface of the planet closest to the sun. The last contact the probe had with NASA was sending an image of the surface of Mercury moments before it collided.

-In semi-related news, in case you were wondering how well things are going on our own planet, the Republican-led House Science Committee recently voted to slash the budget of NASA’s Earth Science program from $1.947 billion, to about $1.2 under budget constraints. Sure, they upped the budget for human exploration, which is pretty awesome, but still doesn’t address the fact that our home is going to hell in a handbasket because of us and the people we put in power are actively working to make that continue, as evidenced by this move *bangs head on desk*.

-This website says it can tell how old you are just by a photo, like some carny at a local fair. The only difference is that the carny is right sometimes. This thing? Waaaaaaaay off.