What’s up with the Data Center Fuel Cell Revolution?

The iPhone X is out and it features “Face ID” which is supposed to be a super secure way to unlock your phone. Apple made some bold claims about the security of it, but of course, now the masses are having their fun with it. And that means they’re hacking it with pizza topping and paper eyes!

Apple will almost assuredly fix this, but for the time being, maybe removing the fingerprint scanner was as good of an idea as removing the headphone jack….

A student at the University of Iowa has been hacking his own grades for 21 months! Trevor Graves, 22, and his friends have been using a keylogger script on their professor’s computers and using the login information gleaned to bump up his grades a little bit. 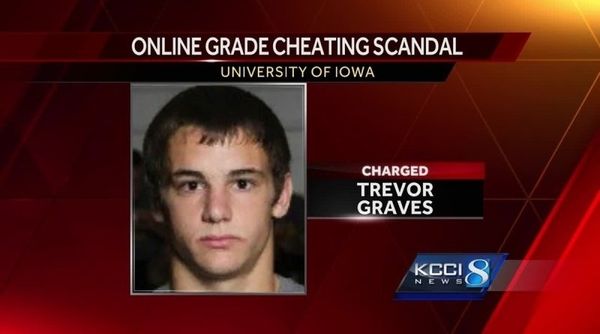 Unfortunately for Trevor, a professor saw that his grades were somehow increasing and notified Iowa’s IT department, who then notified the FBI, who of course caught Trevor. A legend, yes, but the brightest flames burn quickest.

Google is now telling you how your account is most likely to get hacked. A recent Google study confirmed that 15 percent of Internet users have reported a hacking incident one way or another. Thus, they teamed up with University of California Berkeley to understand how hackers are able to hack.

The year-long study analyzed black markets and other avenues to see how hackers steal passwords and sensitive data! It’s a really fascinating read and it will educate you if you’re looking to make your online world as protected as possible. Read the study here.

Ever hack a Boeing 757? What a ridiculous question, right? Well, not if Homeland Security is being posed it. Homeland security was able to hack the plane without anyone on the inside or any previous contact with the plane. And they’re pretty braggadocios about it:

We dot the airplane on Sept. 19, 2016. Two days later, I was successful in accomplishing a remote, non-cooperative, penetration. [That] means I didn’t have anybody touching the airplane; I didn’t have an insider threat. I stood off using typical stuff that could get through security, and we were able to establish a presence on the systems of the aircraft.

And finally….
Remember that Amazon key thing that would let couriers enter your house to drop off the package? Surprise—it’s been hacked. Turns out it can be used by third parties, so any old courier can just re-enter your house. 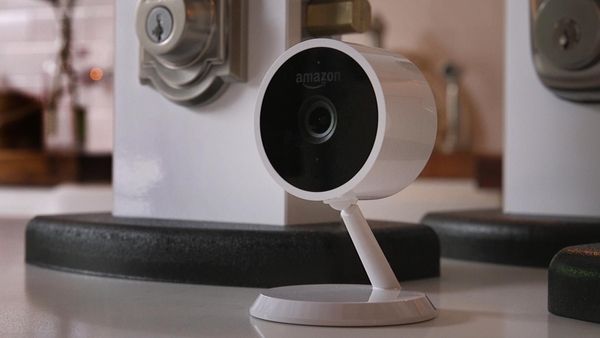 Yeah, we’ll wait for the second edition
That’s it for this week! Stay safe out there and remember to change your passwords!