This Week in Getting Hacked: Intel Won't Stop Pointing at Forever 21 Edition

The History of the IP Address Part 1: ARPANET 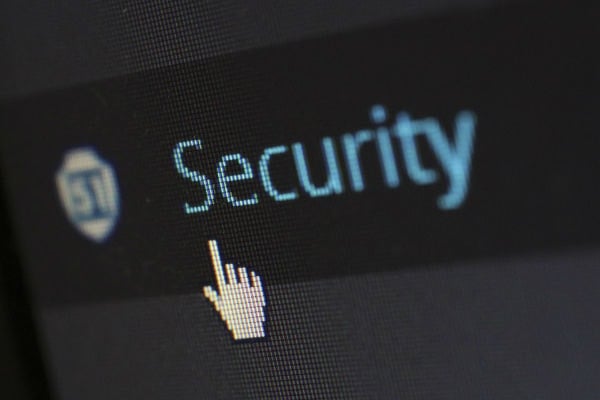 The world of cybersecurity is recovering from the record-breaking number of attacks, hacks and breaches that happened during the last twelve months. However, 2018 is already here, so if you want to stay protected in the following months, you have start thinking about your security strategies as soon as possible.
Of course, if you want to protect your organization properly, you must stay on top of current trends. If you’re too busy lately to stay in touch, don’t worry, we’re here to help you. 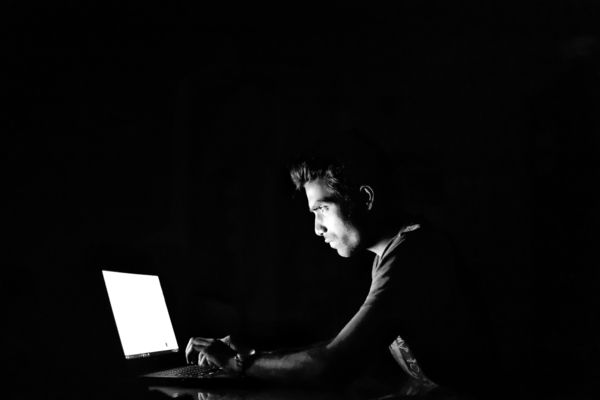 Here are a few predictions of cybersecurity trends that are about to dominate 2018.

The Rise of Ransomware

We should start with something you’ve probably heard about – the escalating threat of ransomware. You’ve probably seen headlines about the WannaCry attack or at least heard about the “special episode” of Grey’s Anatomy, which dealt with—what else—ransomware, of course.
So at least for now, ransomware is here to stay, and if organizations plan to stay afloat in the next few years, they need to prepare for it.
Since so many people are now aware of ransomware, it’s safe to say that standard attacks will become less effective. On the flip side, this will probably on serve as a motivation boost for cyber criminals around the world to put in more effort and step their game up.

The Adoption of Serverless Tech

Programmers are now producing code faster than ever – however – it seems that it still isn’t fast enough. In the last couple of years, the development of Serverless technology has helped Companies Bridge the gap between market demand and rapid development.

Using Serverless technology, a development team can now focus on building an app from the ground up without worrying about managing OSs and dealing with low-level infrastructure.
Industry giants like Microsoft, Google and Amazon have already embraced the new technology and this year, we’ll probably see even more adaptation from smaller organizations as well. But every new technology brings new security concerns, and Serverless is no exception…
As security blogger, Mike Roberts explains, every Serverless vendor people use increases the number of security implementations in their ecosystem.

Blockchain has been a buzzword in quite a while now. Without question, Blockchain will emerge as the technology that will revolutionize security. While the technology is still relatively new, it quickly gains traction due to its first success – Bitcoin.
But like most people, some of you are probably wondering – what Blockchain is exactly? To cut a long story short, it’s a brand-new technology, which concerns encryption.

As Info Security Magazine puts it: Blockchain is technology that helps you encrypt any action performed with a certain file into the code that’s inherent in that file.
This encryption can’t be removed or changed in any way, which makes the file totally transparent. And that’s what makes Blockchain so appealing to many companies and even whole industries across the world.

The Evolution of Microservices

Quantity or quality—in the cybersecurity world—that is the question. A potentially great way to bypass this problem is to start using so-called Microservices.
They help developers break down applications to their many components and treat each individual component as an independent service that communicates through a specific mechanism to provide a specific business goal.
This development method will probably start taking over in 2018 will help people with their IT security moving forward.

Although we have no idea are cyber-attacks about to worsen or not in 2018, we still need to be prepare for the worse. But even if attacks become bigger, we fortunately have technology on our side to help us combat any possible threat.
Hopefully, organizations of all sizes across the globe will start adopting these technologies and using them to their advantage. If you want to be a part of the solution, do your part in raising security awareness among your peers.
People can’t stay safe from a certain threat if they don’t know about its existence in the first place.