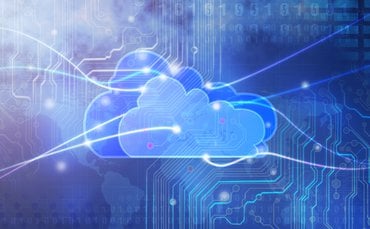 Adapting new technology to an existing infrastructure is no easy task. This can be for a variety of reasons: software/hardware incapabilities, vendor restrictions and non-standardized networking applications make it difficult for users to shuffle data from one cloud environment to another.

This is why CTO’s are pushing for open source platforms for the cloud. A recent report from Rackspace shows an astonishing amount of support for open source cloud development and deployment.

Open source development is also expected to drive adoption across a wide user community. Making devices that can speak to each other will ultimately bring down the total cost of ownership (TCO) associated with running a cloud. Makes sense as 50 percent of those surveyed reported their organizations were working with more than one cloud provider in order to meet various networking demands.