‘Heartbleed’ and You: What You Need to Know

Seattle to Use Data Center Power to Warm Buildings 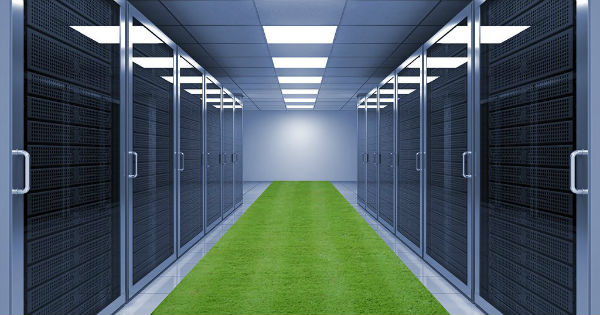 Seattle, WA has come up with an ingenious idea to wipe away some of the carbon footprint that goes along with running a data center.  Officials in Seattle have begun researching a project that will take the output heat from two local data centers and funnel it into nearby buildings to help warm nearly 10 million square feet of space.

We know that it takes a lot of energy to power a data center, which is one of the biggest concerns for operators today.  Besides the energy it takes to power the facility and the hardware, the majority of energy usage comes in keeping the data center and the equipment inside at a steady, cool temperature to prevent overheating while maintaining optimal performance.  Many data centers employ various means of cooling, whether it’s through HVAC systems, floor cooling, or water-cooled servers—but they all require massive amounts of energy.

Seattle plans on taking the water that is used to cool the two data centers and reroute it into nearby buildings to help warm the space inside, effectively offsetting any environmental footprint that the data center would cause.  Private utility provider Corix will be footing the bill for the project and hopes to provide competitive energy rates through the rerouting project.

This isn’t the first project of its kind, either, as Vancouver and Munich have both implemented similar data center emissions systems that provide power to neighboring buildings.  The only catch that would hinder widespread adoption of these methods is cost and location.  Many data center providers and designers choose locations that are away from urban centers and other densely populated areas in an effort to lower property and energy costs.

Data center operators need to be considering energy usage and costs when building their facilities, and possibly looking into projects like these that would not only help your fellow neighbors, but also the environment as a whole.