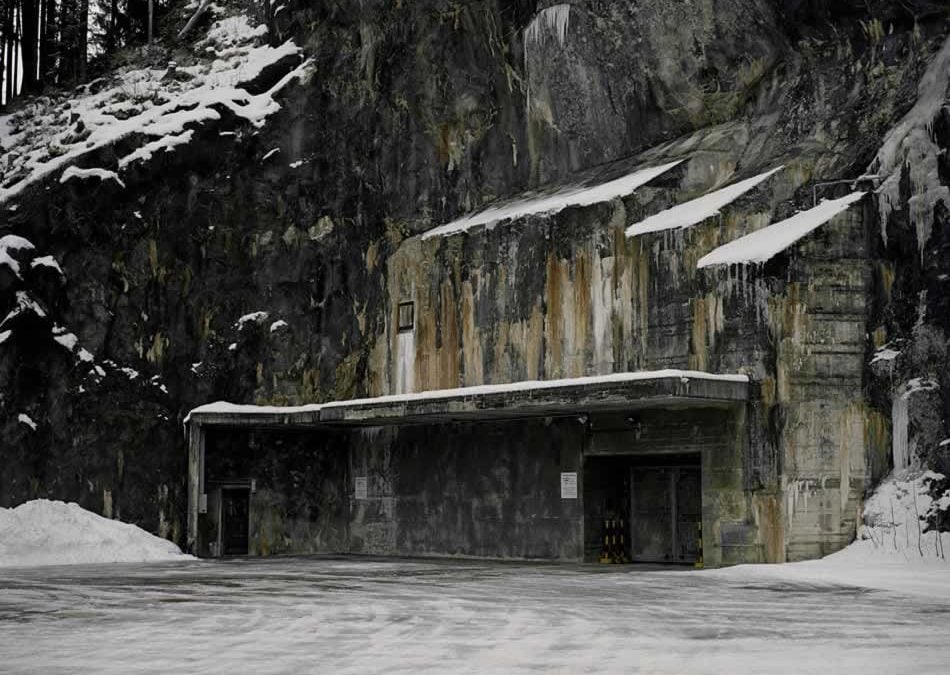 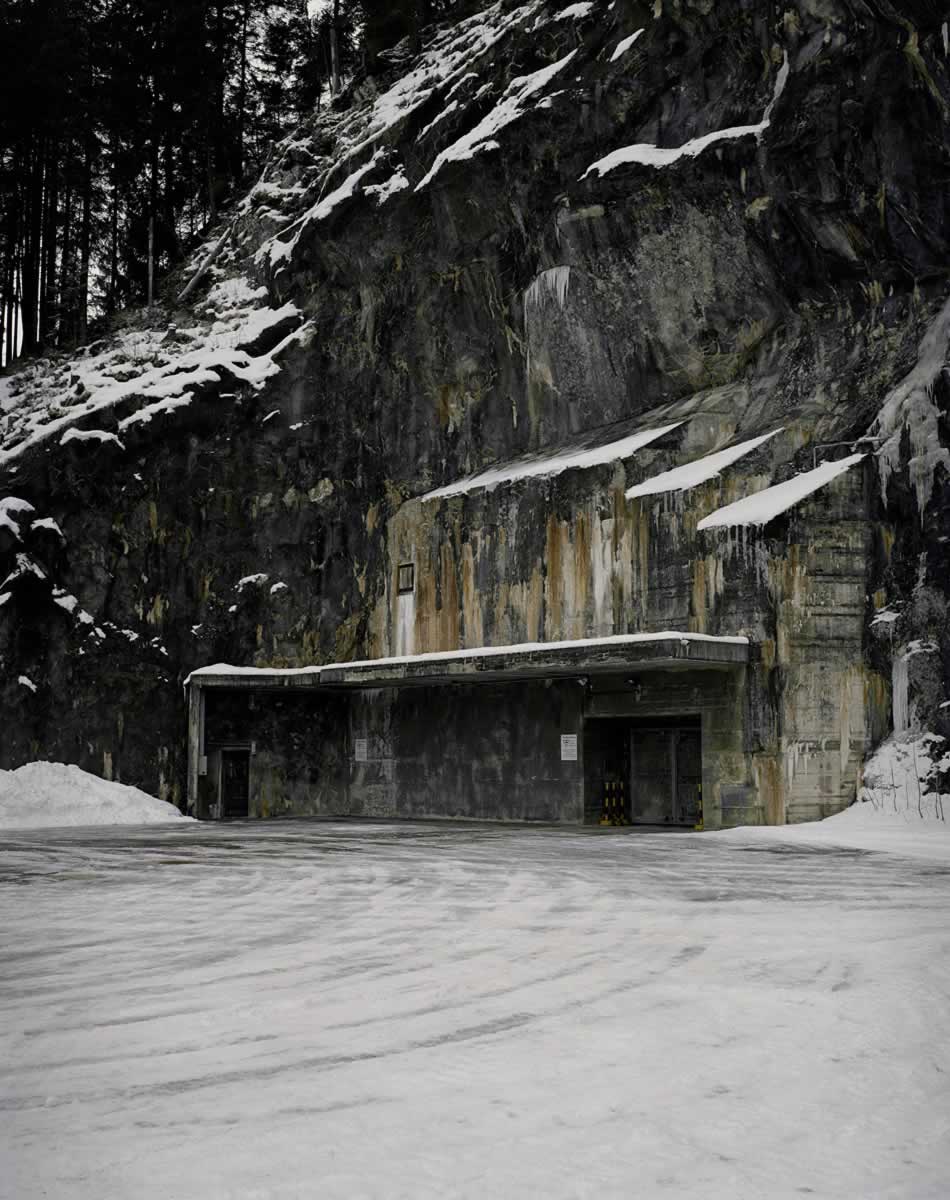 When you think of Switzerland, what comes to mind? Utility knives? Chocolates? Off-shore bank accounts? And then what? I can’t think of anything. I know their flag is square, which is weird. But other than that, my ignorance of Switzerland makes me feel ashamed and a little embarrassed.

Then what are they doing with these underground, super-villain-looking bunkers they are using for data centers? What could possibly be that important? Is it actually super-villains who needed to host their data and servers but wanted something different than a traditional data center because, after all, these are super villains we’re talking about here. 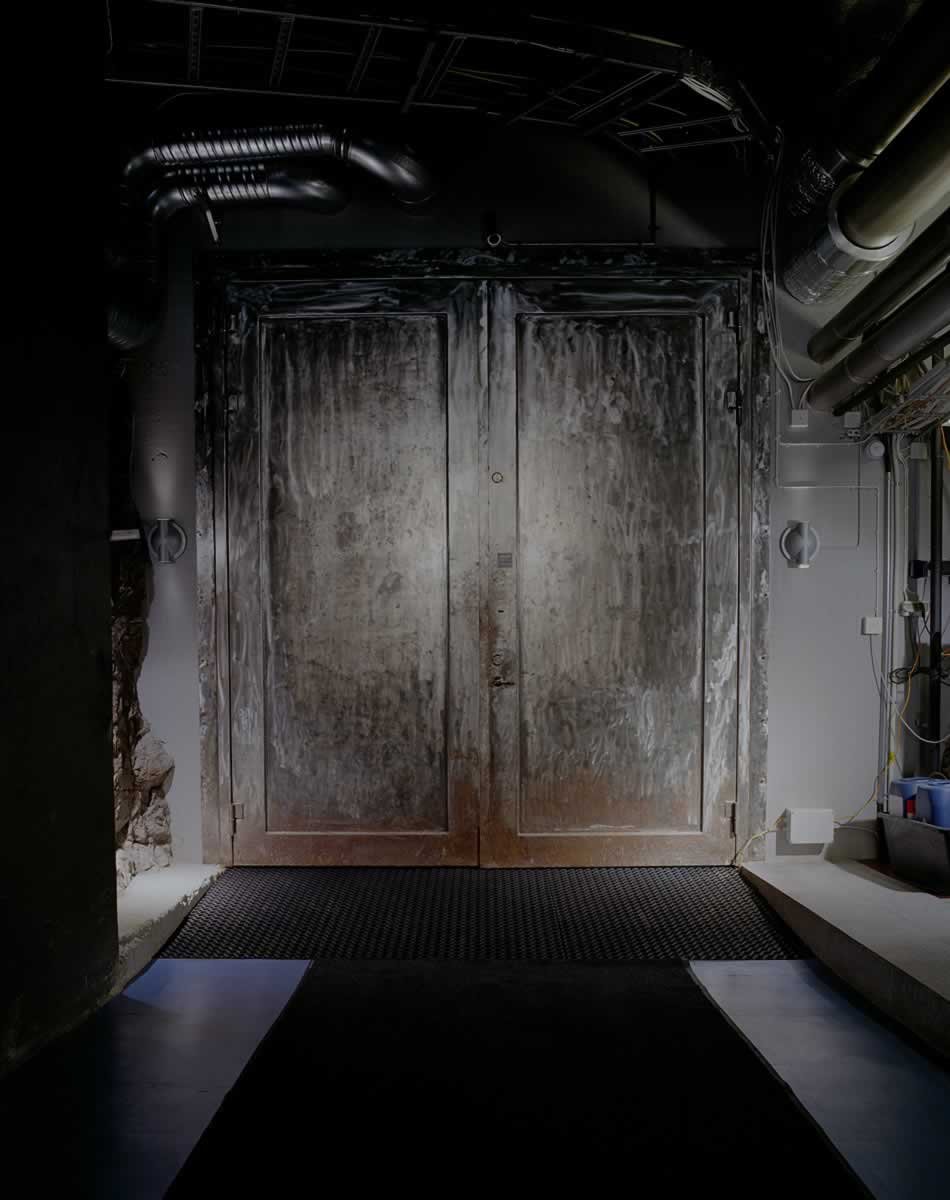 Can we go back, please?

Or is it something different? To find out, I traveled to the only place that knows more about Switzerland than Switzerland itself: The Internet.

What Are The Swiss Hiding In There? 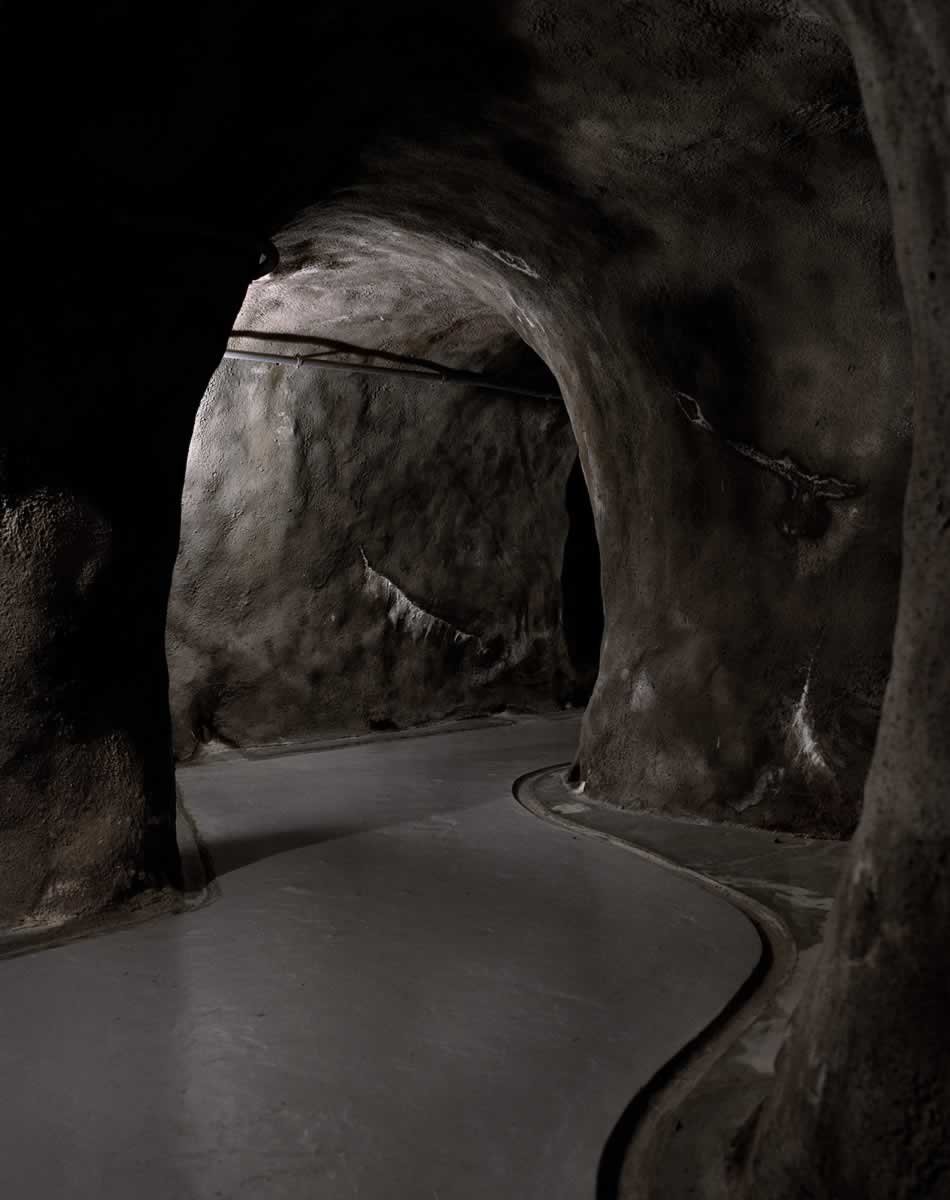 This hallway doesn’t look creepy at all.

The data centers (yes, there’s two that are connected by a 10km, glass-fibre wire) were former Swiss military bunkers which were converted into data centers for some ominous, dastardly purpose. I mean, they’re located in a place called “Saanen-Gstaad.”

The images you’ve seen and are about to see were taken from a Swiss photographer named Yann Mingard. They’re from his series called Deposit which focuses on the anxieties of contemporary life. A menacing data-center-bunker-thing would cause some anxiety, so I get it. Art, man, you know? 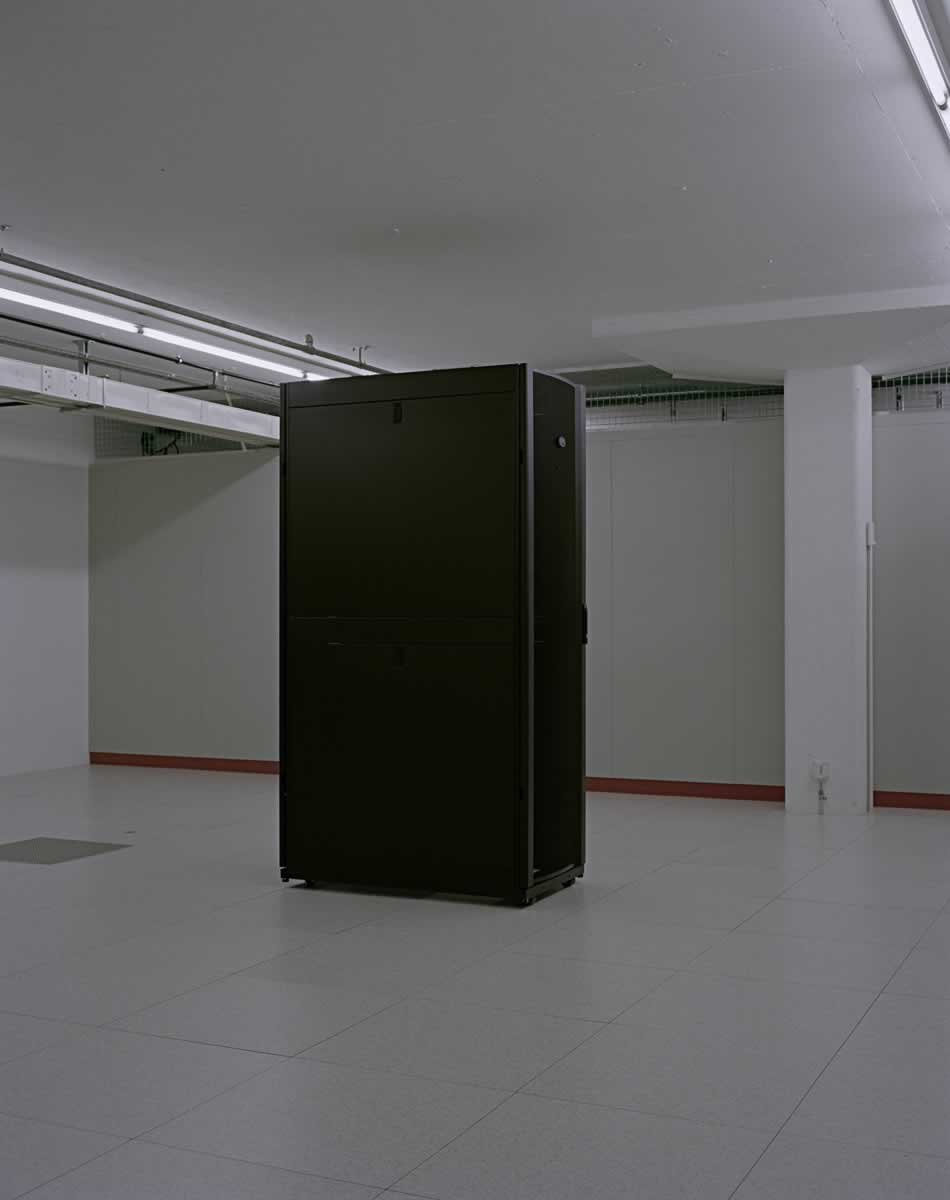 Right, art… seriously, though. What in that thing?!

Anyways, Mingard gets all deep and stuff by saying “We have nostalgia for the past, but our efforts looking toward the future and to climate change are ones of anxiety. Between the present and the future are the politics and economics of crisis.” That was part of his reason for photographing the data centers. 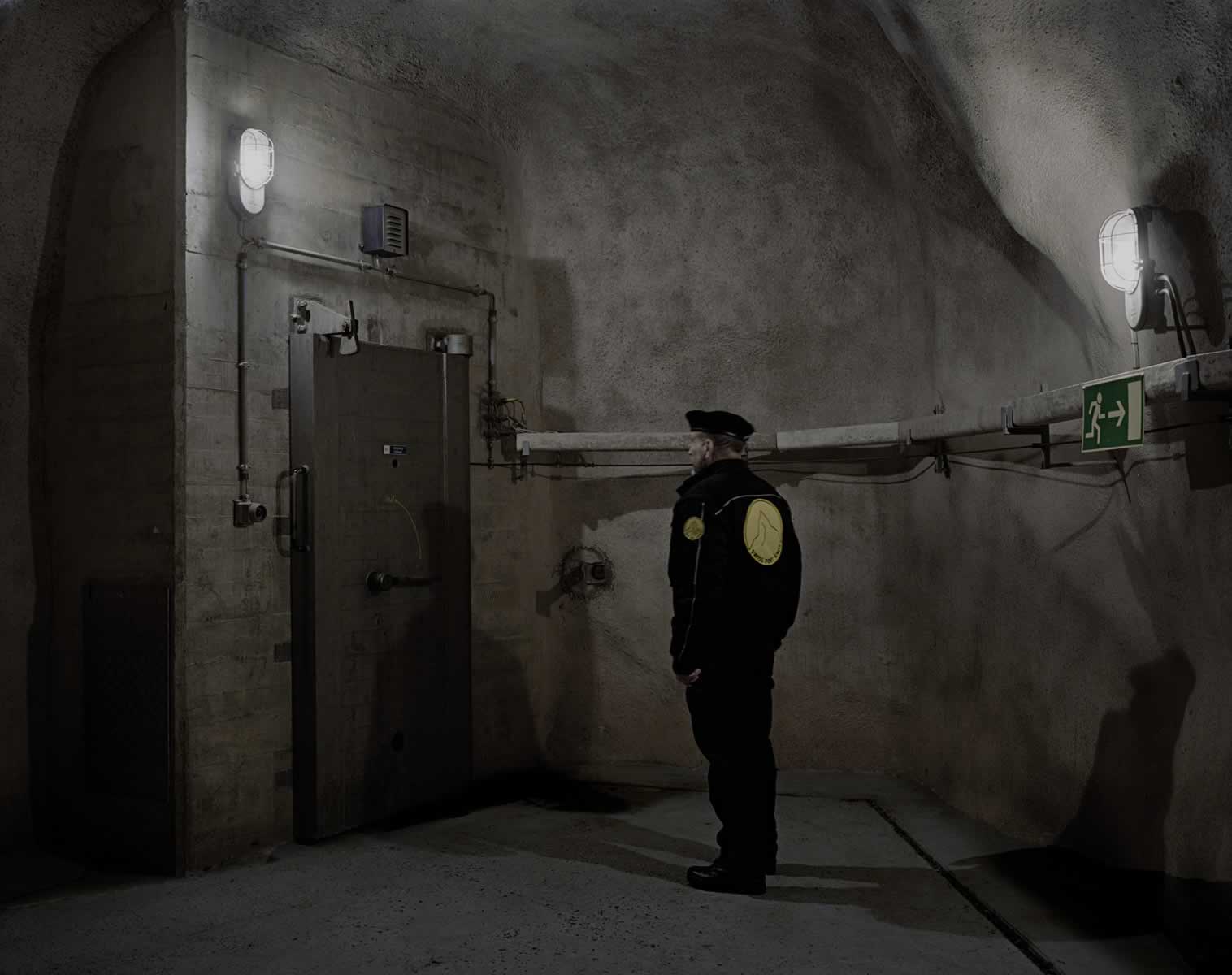 What’s in that thing they hired that guy to look at all day!?

Now what that means, obviously, is that Mount10 is an embodiment to what the Swiss do better than anyone in the world: secure data.

Who is Mount10 For, Exactly?

According to Pete Brook of wired.com, Swiss data centers already hold data for Russia, Kazahkstan, Qatar and other countries. Brook states that the Swiss culture has a “reputation for blind neutrality and discretion when dealing with the assets and bank accounts of the world’s minted” and it’s no different for big data.

Finally, something data-center-like. Except for the rock wall…

In fact, a mysterious Asian government wants to store all of their digital assets in Mount 10 which then caused the Americans to want a slice too.

Even if Mount10 is just normal data center, they sure do a great job of marketing it as some sort of super lair. There are airstrips close and they brag about how they have the security of a former military bunker, which they do.

Mingard says that that’s all it is, though: “Pure marketing.” 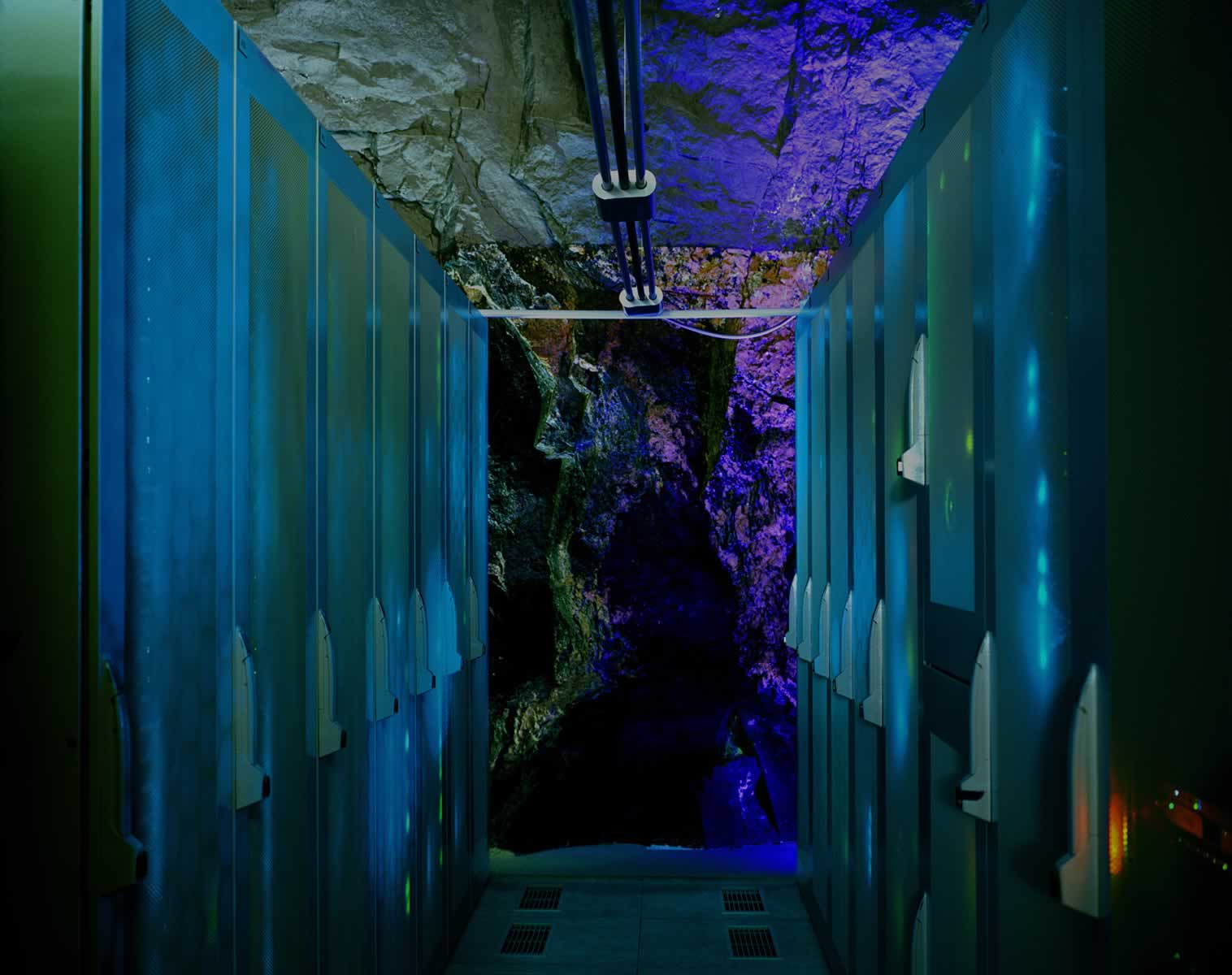 Unfortunately for Mingard, those colors aren’t marketing. It’s magic, I’m sure of it.

“The employees perform [for clients’ visits] and the look must be exciting, like James Bond. The staff wear different uniforms depending on the proclivities of the client—civilian clothes if the client is a controversial political figure.”

Mount10 wants the richest of the rich to store their data here. And if you’re some kind of super villain… how could you say no?

But if you’re just a normal state-side, regular person or business. Give a domestic data center a shout out, maybe? What do you say?