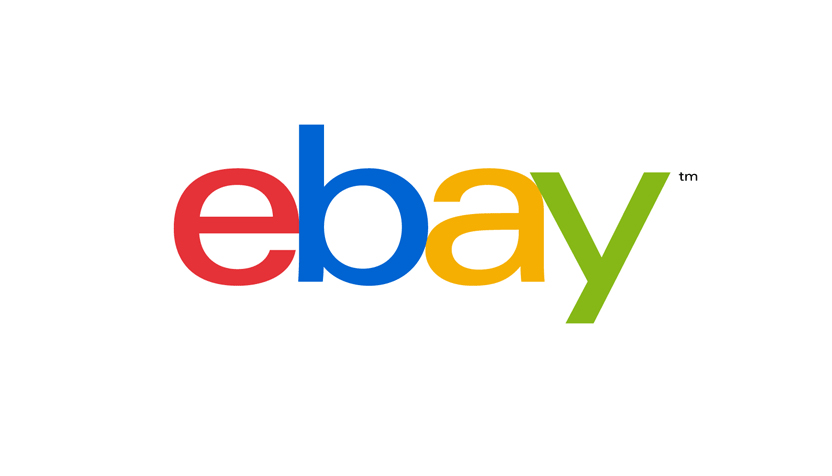 One of the longest lasting and adorable internet relationships is coming to an end. eBay and PayPal, companies synonymous with each other since the first time you heard of either one of them are announcing a split in 2015 after 12 up-and-down years.

Such a sad, sad day for internet couples. Let’s see why the breakup is happening and whether or not they had a prenup (juicy, isn’t it?).

eBay is divesting (there’s a word you don’t hear everyday) itself from PayPal after purchasing the company (presumably mail-order bride style) for $1.5 billion in 2002.

Why Is eBay Divesting from PayPal?

This all started in 2013 when Icahn wanted so badly for PayPal to become its own separate entity, but then eBay CEO John Donahoe said that eBay and PayPal were better off together. Assumedly, Donahoe proposed having a child with PayPal to save the relationship, because that always works (source needed).

But more pressure mounted atop more pressure and eventually Donahoe caved after a strategic review showed that staying together would be more detrimental to both companies going forward. And thus, the split is going to happen next year.

eBay’s board has said that “the industry landscape is changing, and each business faces different competitive opportunities and challenges.”

So what’s next? Well, eBay’s and PayPal’s babies (us, the customers) will see no arguments scaring them for life from the two companies. Orders and payments can still be processed through PayPal on eBay and life and happiness will continue without only being able to see PayPal on weekends.

Additionally the split will give both eBay and PayPal added flexibility to pursue new market and partnership opportunities,” according to the announcement.

What’s Next For PayPal?

The decision to split could be coming in light of new payment systems from Google and, more recently, Apple where making mobile and cloud-based payments ever easier.

Being independent and publicly traded will help PayPal stay ahead of these new payment systems because, after all, PayPal has been around forever. It has brand recognition and security that Apple and Google have not established yet.

Apple Pay is going to be launched in the upcoming weeks and I wouldn’t be surprised if PayPal rolls out a similar style of payment on their mobile app very soon.

While this won’t affect the consumers of eBay and PayPal, it will change the way both of them, especially PayPal, can operate moving forward. Staying ahead of the game is key and now that PayPal is single, slimming down and trying to look good again to attract a new partner might be just the thing it needs.