At Colocation America, we're constantly striving to determine what's best for your needs—be it personal or business. Therefore, let us know how you're trying to use a server and we'll work with you to determine what's best. Maybe a blade server is an option you never thought of before, perhaps you're interested in blade server hosting, but do not have the required infrastructure. We're here to help. Simply go to our contact us page and we'll help you sort out all those pesky details.

What Is a Blade Server? 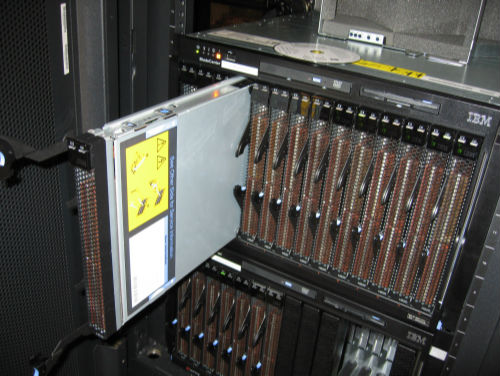 A blade chassis, which houses multiple blade servers, supplies power, networking, cooling, etc. Together, blade servers and blade chassis form the blade system. While traditional servers have limitations in regards to size (e.g. the minimum for one rack unit—1U—is 19" tall and 1.75" tall), blade servers do not have these limitations. The most common construction of rack-mount servers is 42U per cabinet, which caps the amount of devices able to fit inside. This is the predominant benefit of a blade server: reducing size requirements while maintaining performance. Quantities of up to 180 servers per blade system have been recorded—that's 1440 servers per rack! For a more visual representation of blade servers vs rack servers, watch the video below:

What Are Blade Servers Advantages and Disadvantages?

Space, power, and cooling should be your major focus in deciding whether or not to consider blade servers or conventional rack servers. Be aware that the server may not suite your needs fully. 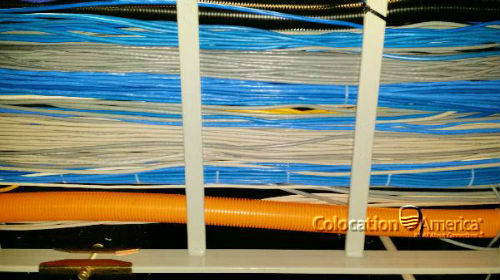 Here are some pros and cons of blade servers: Advantages: Disadvantages:

How Can a Blade Chassis Help Me?

Adoption of blade servers has been a relatively slow process. Proponents of the hardware catch up with the efficiency of higher-density servers. When the data is more concentrated, as lesser amount of energy is used. While the evolution of silicon technology has paved the way for a more effective and compact processors, continuing requirement for treatment also increase. Simply speaking, more treatment is fit into identical spaces. With more computational power that's obtainable, more powerful applications are matured using the available computing power to do so. This extra power creates heat, which ought to be removed. And that's what the blade server does for you. It effectively reduces heat (cooling and power costs), without sacrificing processing power. For in-rack cooling solutions, there is significant additional infrastructure required. This infrastructure is an operation risk because of things like increased presence of fluid-carrying pipes near the servers—or the requirement that maintenance is performed on these cooling systems ought to be completed on the rack. 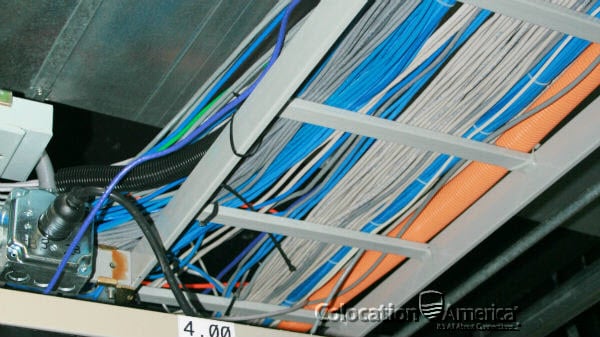 When dealing with mechanical refrigeration systems using refrigerant or liquid under pressure, and something goes wrong, it cannot be easily containable. What would initially be included in the mechanical equipment rooms would instead be drawn to the racks themselves. So, not only would would the server save upfront costs on cooling and power, but also the hidden-costs of a unfortunate heat-related mechanical failure.

What Type of Workload is a Blade Server Best Suited For?

If you have decided that a blade server is the right choice for you, the next step is to know what they are best suited to do. Basically, the hardware can be whatever you want it to be—just like a normal rack server. For a more technical solution, check out how HP builds their blade servers.
GET QUOTE
0