GET A QUOTE
VIEW LINUX SERVERS
TALK TO AN EXPERT
CHAT ONLINE CALL OUR PHONE
(DON'T WORRY, WE'RE REALLY REAL)
Having an Ubuntu dedicated server hosting server is the ideal choice for a server specialist who likes to take a look at the inner workings of the server and wants control over how the server operates.  It has a complete library full of pre-compiled packages and uses the "apt" package manager that most Debian Linux server users should be familiar with. Our Ubuntu Linux server is compatible for both server and desktop purposes. Currently, Ubuntu web server supports both 32-bit and 64-bit processors, Sun Servers UltraSPARC and T1, PowerPC, and OpenPower architectures, with the number of certified devices and hardware growing with each release.

Why Use Ubuntu Server Hosting?

Ubuntu was built on the philosophy that software should be free of charge for the users, software tools should provide support for the different languages and disabilities anyone might have, and the software itself should be completely customizable. The operating system has both community and professional support to help anyone that wants to learn how to utilize the system.ubuntu server Colocation America provides dedicated servers with the Ubuntu OS pre-installed to give its customers a solid operating system that has the tools needed to completely customize a dedicated server. The operating system has superb support, both community and professional, and has the software tools for full customization of an Ubuntu dedicated server. With an Ubuntu Linux server, users have the right to modify and change the software and application tools they use to make it work the way they want it to. Ubuntu is great for those that are experience in Linux or other open source operating system as it gives its users more control on how the system operates. Those that can survive without the kinds of support most commercial operating system offers can cut down the cost of their dedicated server hosting with Ubuntu. Capitalize on the advantages that the Ubuntu operating system offers with Colocation America's managed server services. Let our technicians set up an Ubuntu Linux server according to any specification. Colocation America strives to give its customers a completely customize server built to serve the customers' business goals.

What Are the Ubuntu Benefits?

With an Ubuntu dedicated server, businesses can reduce costs within their IT infrastructure. The Ubuntu Linux server operating system is efficient and minimalist, delivering results with less resources and computing power used. With Ubuntu's streamlined server technology, companies can look forward to saving on both energy and maintenance costs. 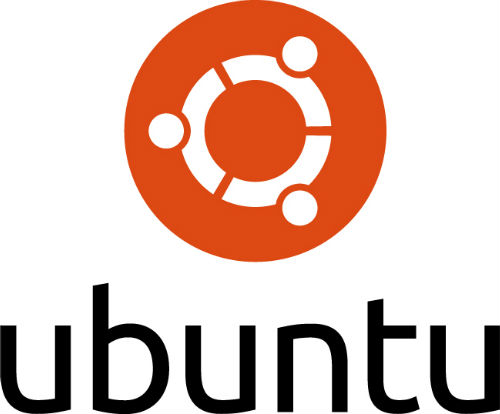 Coupled with its free licensing, Ubuntu server hosting is one of the most cost efficient server solutions available to the public. Ubuntu Server also boasts easy integration, fitting into most existing client and server infrastructure. Ubuntu Server comes with Openldap, allowing for shared directory services with easy authentication methods. It also integrates with systems using Microsoft Active Directory, providing resources for Windows clients without the hassle of compatibility. Ubuntu Server is also the ideal platform for virtualizing data centers. Ubuntu servers provides KVM as the core option, along with a variety of open-source and proprietary options to be used in unison with the operating system. Open Source virtualization allows for better customization and easier management.

What Are the Ubuntu Server Requirements?

Ubuntu was created using the Linux operating system and is distributed freely to anyone who wants to download it. Running the Ubuntu operating system on a dedicated server enables the server to be fully customized at a much higher degree than it normally would with a commercial based operating system. 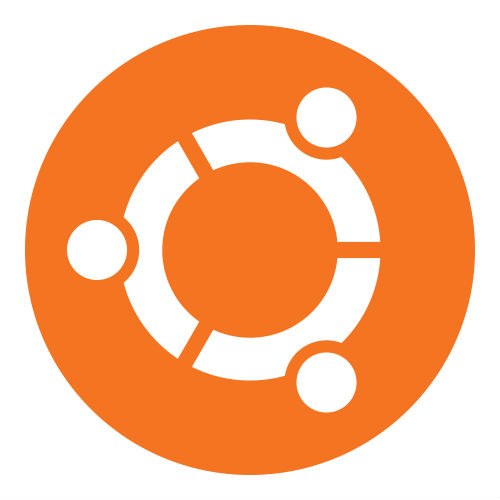